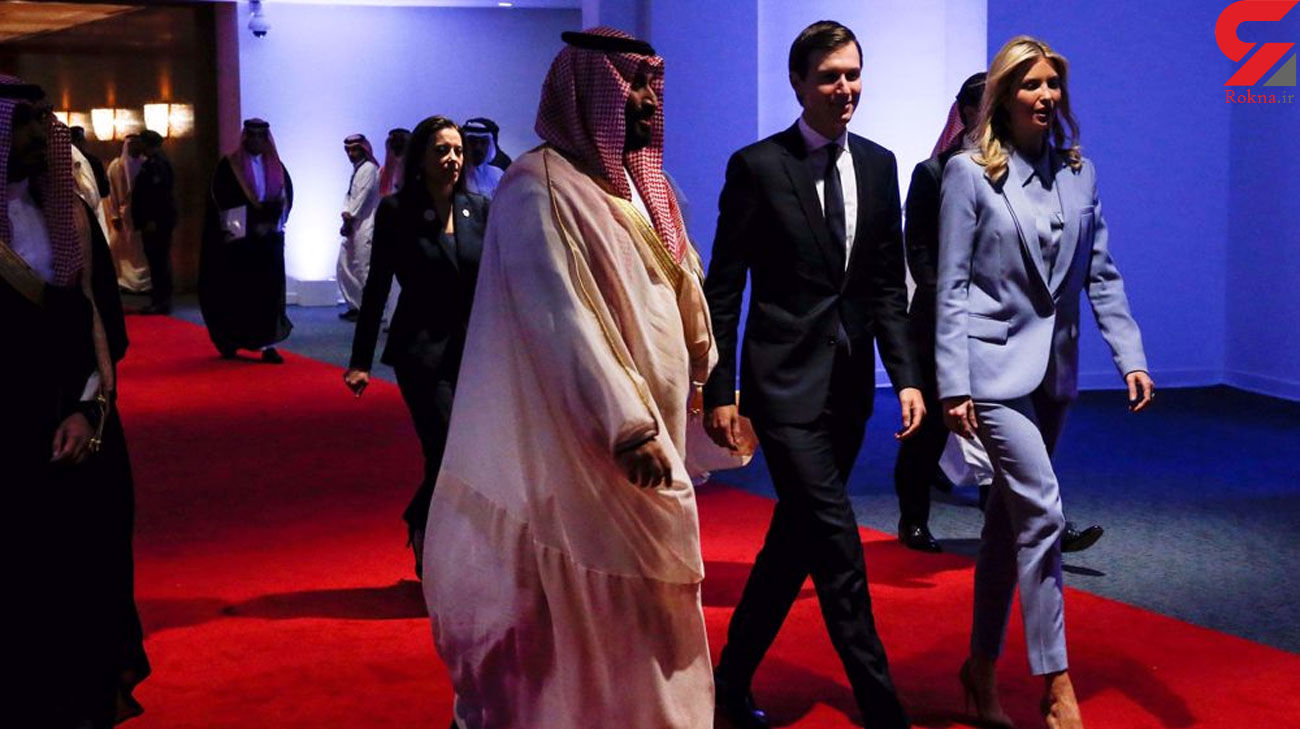 Jared Kushner and his team have helped negotiate deals between israel and Bahrain, the United Arab Emirates and Sudan since August.

A senior administration official said they would like to advance more such agreements before President Donald Trump hands power to President-elect Joe Biden on Jan. 20.

Kushner, also Trump’s son-in-law, is to meet with Saudi Crown Prince Mohammed bin Salman, and Qatar’s emir “in the coming days” at the head of an American delegation.

US officials believe enticing Saudi Arabia into a deal with Israel would prompt other Arab nations to follow suit.

Earlier this month, Israeli reports said premier Benjamin Netanyahu secretly visited Saudi Arabia for a meeting, which took place in the northwestern city of Neom and involved US Secretary of State Mike Pompeo and the head of Israel's Mossad spy agency.

According to Saudi sources cited by Reuters, King Salman was not informed of the visit to the kingdom, where the Israeli prime minister met with his son, Crown Prince Mohammed bin Salman.

Palestinians have denounced the normalization push as a stab in their back and their cause of confronting Israeli occupation and aggression.

Even before the normalization spree, Trump’s tenure marked recognition of the holy occupied city of Jerusalem al-Quds as Israel’s “capital” and support for Tel Aviv to annex the Palestinian land on which it has built hundreds of illegal settlements.

The monarch emphasized that Amman “stands with all its resources alongside Palestinians in achieving their legitimate rights to set up an independent state.”

Abdullah said he considers Trump's “deal of the century” as well as Israel’s aggressive policies to be a recipe for exacerbating standing tensions.

Under the US scheme, Tel Aviv is allowed to annex some 30 percent of the occupied West Bank and the Jordan Valley.

Observers say a potential annexation of the territory of such expanse threatens to unleash a wave of refugees onto Jordan that already hosts many Palestinians.