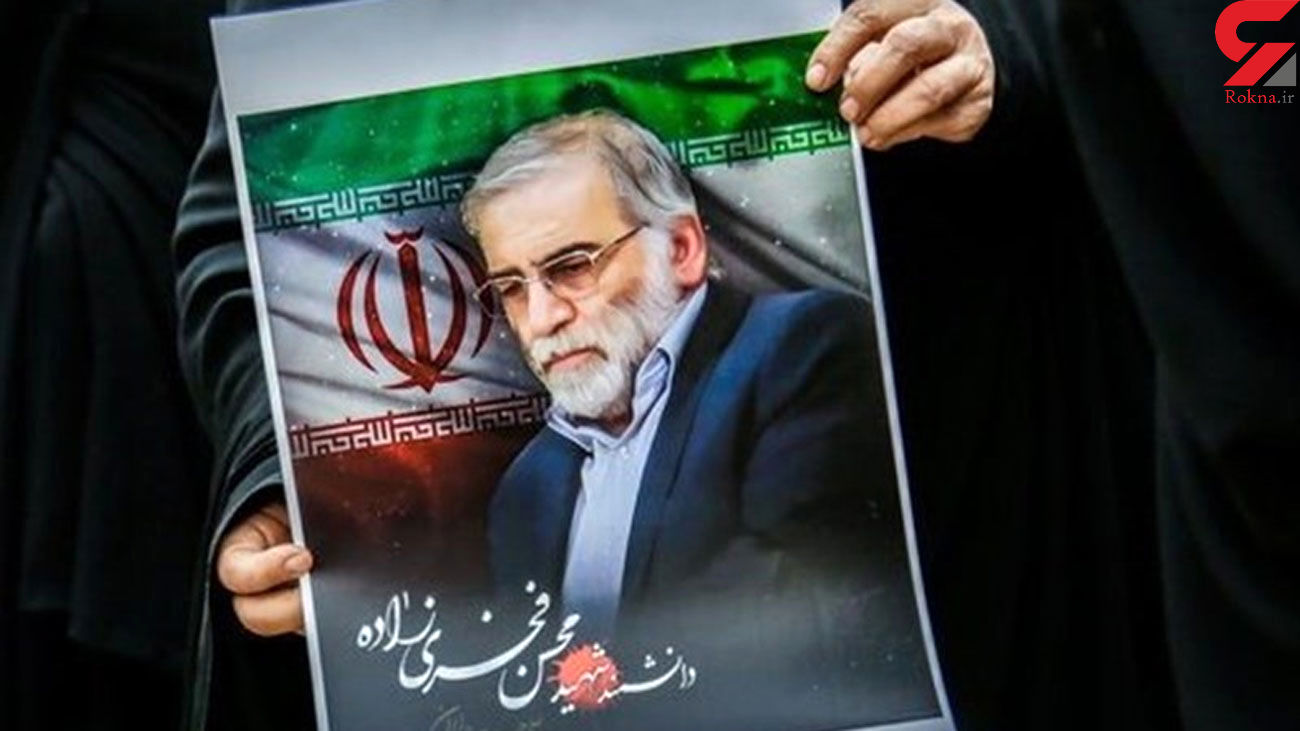 "Given the current situation in the region, the UAE calls upon all parties to exercise maximum degrees of self-restraint to avoid dragging the region into new levels of instability and threat to peace," Abu Dhabi's foreign ministry said in a statement on Sunday, RT reported.

The ministry called Friday's assassination of scientist Mohsen Fakhrizadeh in an ambush east of Tehran a "heinous" act that could fuel more conflict in the Middle East. It called on pursuing "all means for stability in the region."

Jordan’s foreign ministry voiced similar condemnation. Its spokesman stressed “the necessity of joining forces with all efforts to reduce tension, prevent escalation in the region, and protect security and stability.”

Fakhrizadeh, who headed the Iranian Defense Ministry’s Organization of Defensive Innovation and Research (SPND), was targeted on Friday in a multi-pronged attack involving at least one explosion and small fire by a number of assailants in Absard city of Damavand County, Tehran Province.

Meanwhile, the New York Times reported that Israel was behind the assassination, citing three US officials.

“One American official — along with two other intelligence officials — said that Israel was behind the attack on the scientist,” the paper said.

“It was unclear how much the United States may have known about the operation in advance, but the two nations are the closest of allies and have long shared intelligence regarding Iran,” it added.