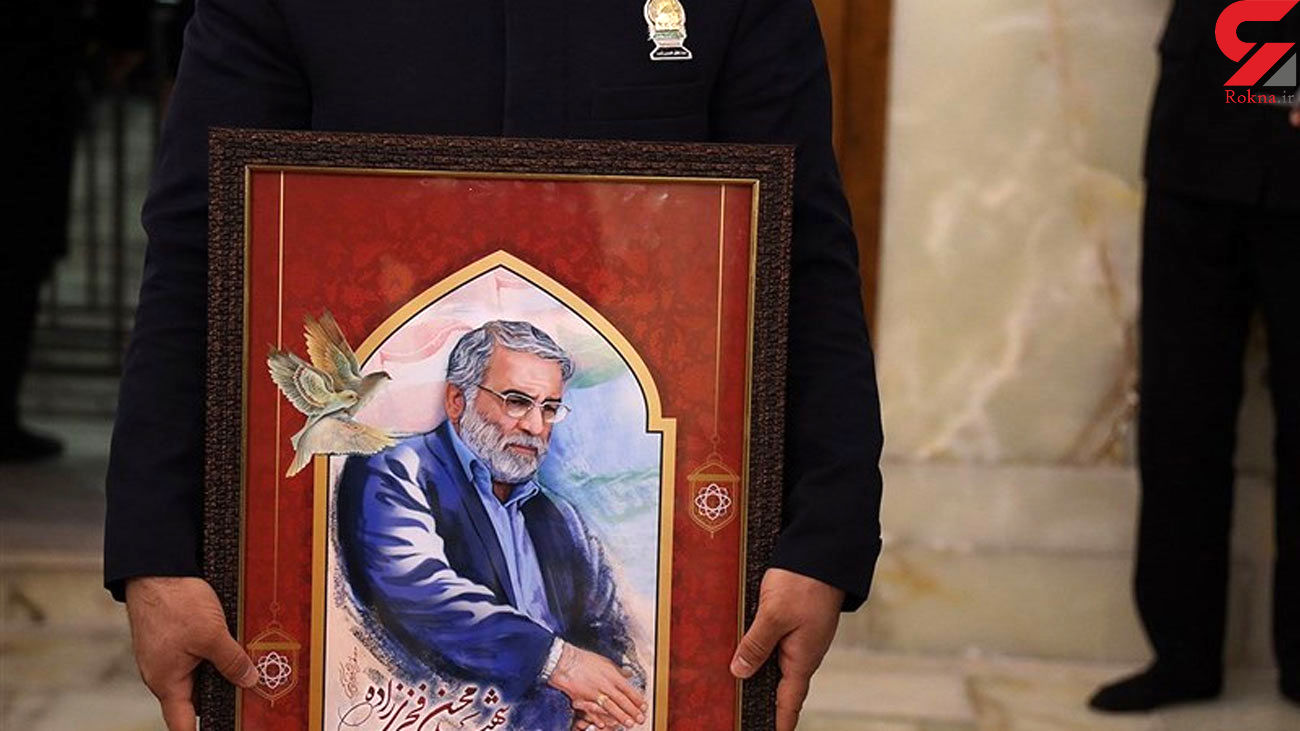 In a message posted on his Twitter account on Saturday, Rodriguez strongly condemned the terrorist attack and reiterated Cuba's opposition to “terrorism in all its forms and manifestations”, Prensa Latina reported.

The Venezuelan foreign minister also in a tweet on Friday night condemned the terrorist assassination of the Head of the Research and Innovation Organization of Iran's Ministry of Defense.

Jorge Arreaza said, “Venezuela condemns the assassination of the eminent Iranian scientist, Dr. Mohsen Fakhrizadeh in the vicinity of Tehran.”

Fakhrizadeh was targeted on Friday in a multi-pronged attack involving at least one explosion and small fire by a number of assailants in Absard city of Damavand County, Tehran Province.

Meanwhile, the New York Times reported that Israel was behind the assassination, citing three US officials.

“One American official — along with two other intelligence officials — said that Israel was behind the attack on the scientist,” the paper said.

“It was unclear how much the United States may have known about the operation in advance, but the two nations are the closest of allies and have long shared intelligence regarding Iran,” it added.