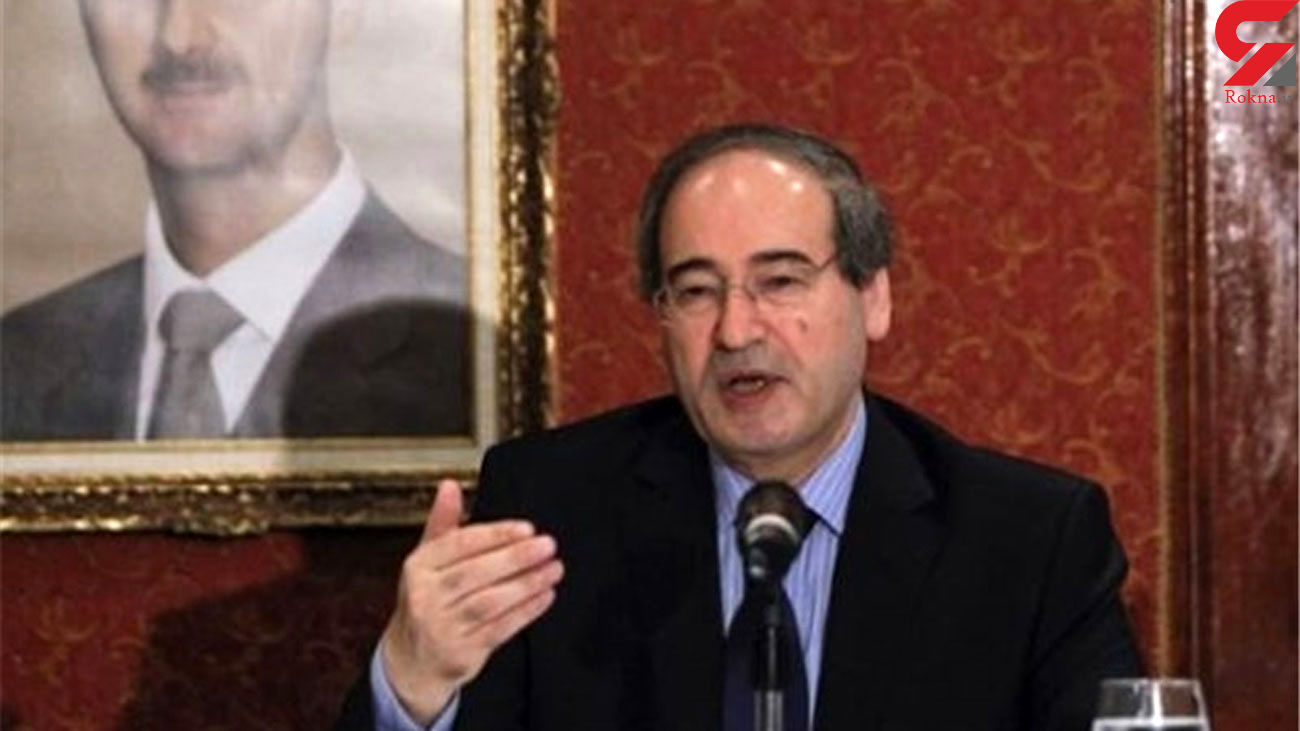 During a phone call with his Iranian counterpart Mohammad Javad Zarif on Saturday, Mekdad offered his deepest condolences over the martyrdom of the scientist on behalf of the leadership, government, and people of the Syrian Arab Republic, SANA reported.

He stressed that this crime cannot be justified because it is a strike against scientists in all parts of the world and because it leads to insecurity and instability in the region.

Mikdad called on the international community to condemn the crime and bring its perpetrators to justice because such crimes make the International Community lose its senior scientists and encourage Zionist terrorism and others to commit such crimes.

The Syrian top diplomat also expressed his sincere condolences to the Leader of the Islamic Revolution, President Hassan Rouhani, and to the brotherly Iranian nation.