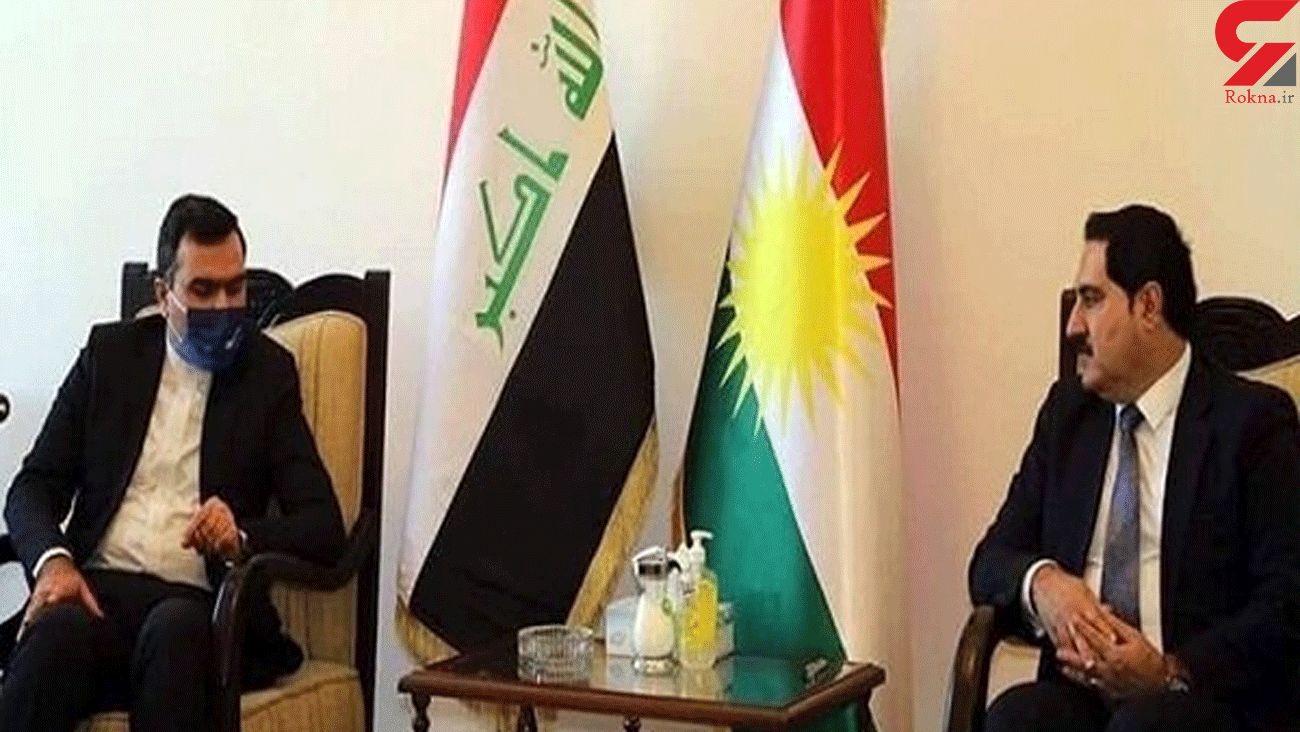 In a meeting held between Consul General of Islamic Republic of Iran in Sulaymaiyah of Iraq Mehdi Shoushtari and Iraq’s KRG Deputy Minister of Interior Chato Salih on Saturday, the two sides exchanged their views on the executive trend of operationalization of Siranband and emphasized the need for removing problems at joint borders between Iran and Iraq’s KRG.

During the meeting, they stressed the need to remove problems at joint borders between Iran and Iraq’s KRG with the aim of developing bilateral trade and economic ties.Follow the Official Rokna NEWS Telegram Channel For More and fresh NEWS.