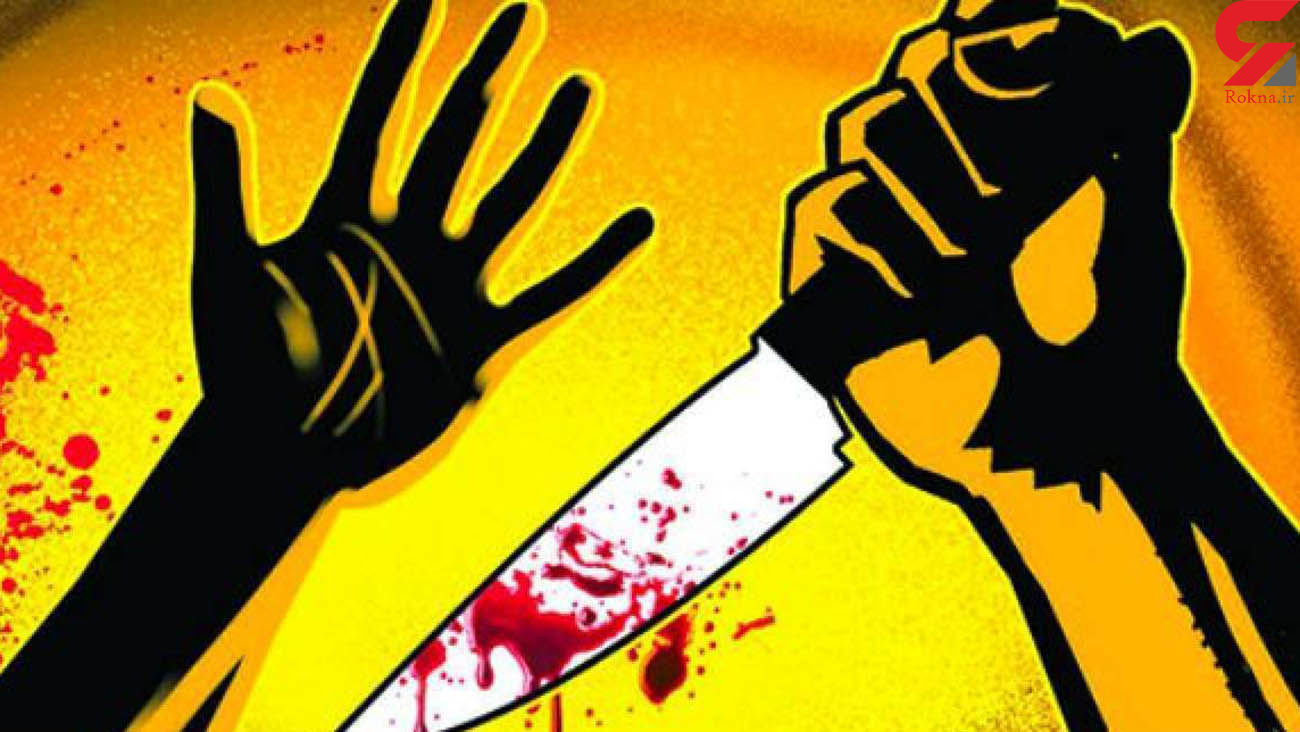 According to the Greene County District Attorney's Office, Amber Akins was working on repairing the relationship with her then estranged husband, Christopher Akins. It was then she learned that he was also in a relationship with Crystal Borne.

Amber Akins, according to evidence, drove to Borne’s residence at Lake Mills Road in the Town of Cairo back on May 14th, 2021, knocked on the door and fatally stabbed her in the chest with a large kitchen knife.

Amber Akins on Friday, pleaded guilty to murder, and is expected to be sentenced to 15 years to life for Crystal's murder.

"This case amounts to a horrible tragedy, especially given the fact that Crystal Borne was lead to believe that the relationship between Christopher Akins and Amber Akins had long ended. Crystal Borne is an innocent victim of this horrific act of violence." according to a report from the DA's office.