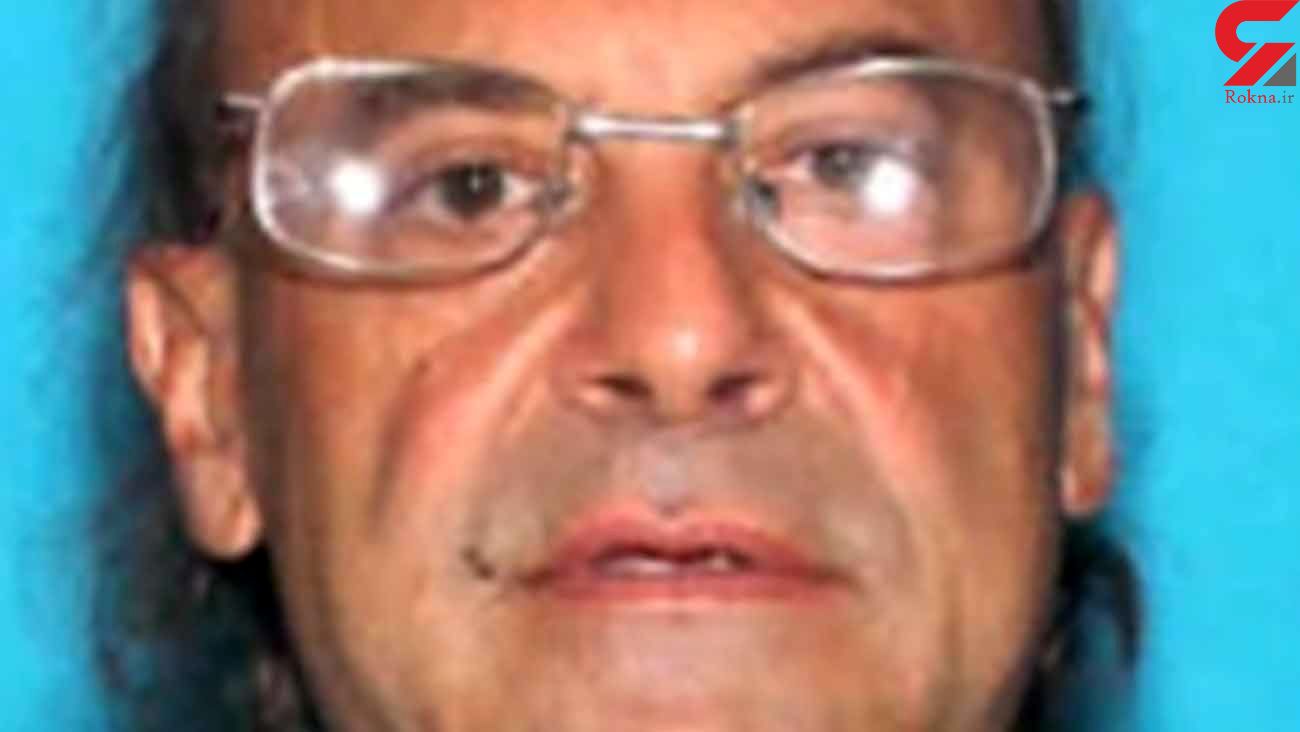 It is unclear why Sterffy allegedly murdered his father, retired oral surgeon Dr. Thomas Aye, 82. Nonetheless, charges and available details indicate this was a brutal killing.

“Some severe injuries to the doctor that not only led us to seek murder charges but to also seek dismemberment and mutilation charges as well,” Director of Portage Public Safety Nicholas Armold said in WOOD-TV report.

One of Aye’s daughters checked up on him at his home last Sunday, July 25 when she could not otherwise contact him, according to authorities.

“She soon found her dad on the floor and immediately called police and fire, and then when we arrived it was obvious that the doctor had passed,” said Armold.

Investigators determined Sterffy had been staying there.

“We were able to determine that Scott was actually staying at the house during the time we believe the murder took place,” said Armold.

The murder sparked a nationwide manhunt, with investigators saying the 56-year-old had been in Chicago. Police reportedly suggested he was across the country in Seattle as recently as Thursday.

The search, however, ended pretty much where it began. It is unclear if Sterffy has an attorney in this matter. His arraignment is expected to take place Monday, authorities said.