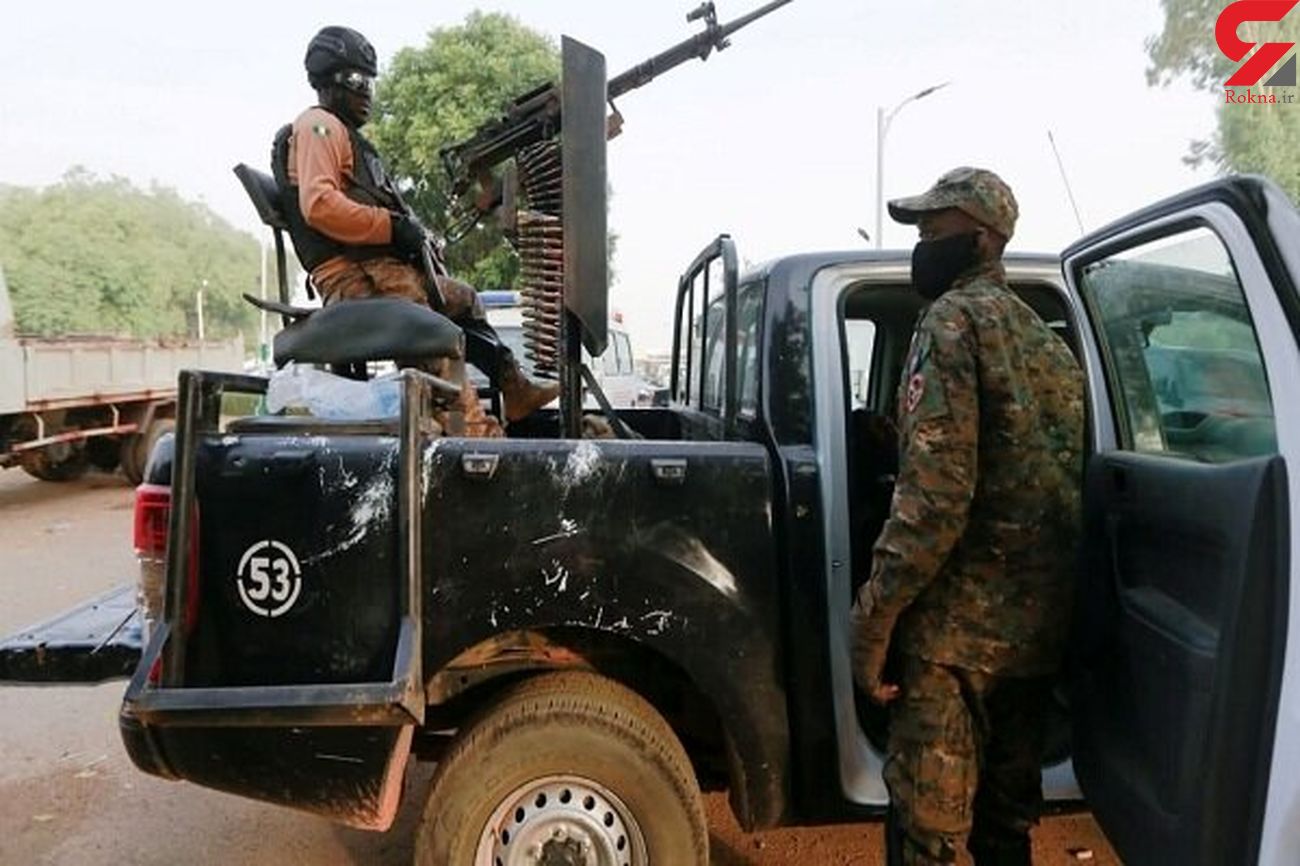 In the northwestern state of Kaduna, at least 34 people were killed and seven wounded after gunmen attacked a village there, Al-Jazeera reported.

Troops came under fire before forcing the assailants to withdraw after an intense exchange, he said.

Aruwan added that two suspects were being questioned in connection with the attack.

Also in Kaduna, gunmen attacked a church in the Kachia district on Sunday.

“A life was lost and some worshippers were seriously injured,” Aruwan said in a separate statement.

In the northwestern Sokota State, 22 Nigerian security personnel were killed in an attack on a remote army base.

Aminu Gobir, a member of the state assembly, told Reuters 17 bodies were recovered on Sunday and an additional five were found on Monday. He said the dead were 14 soldiers, five police officers and three members of a civil defence force.

Criminal gangs known locally as bandits have terrorised northwest and central Nigeria for years, but they have become more brazen in recent months and the military has renewed operations in the region.