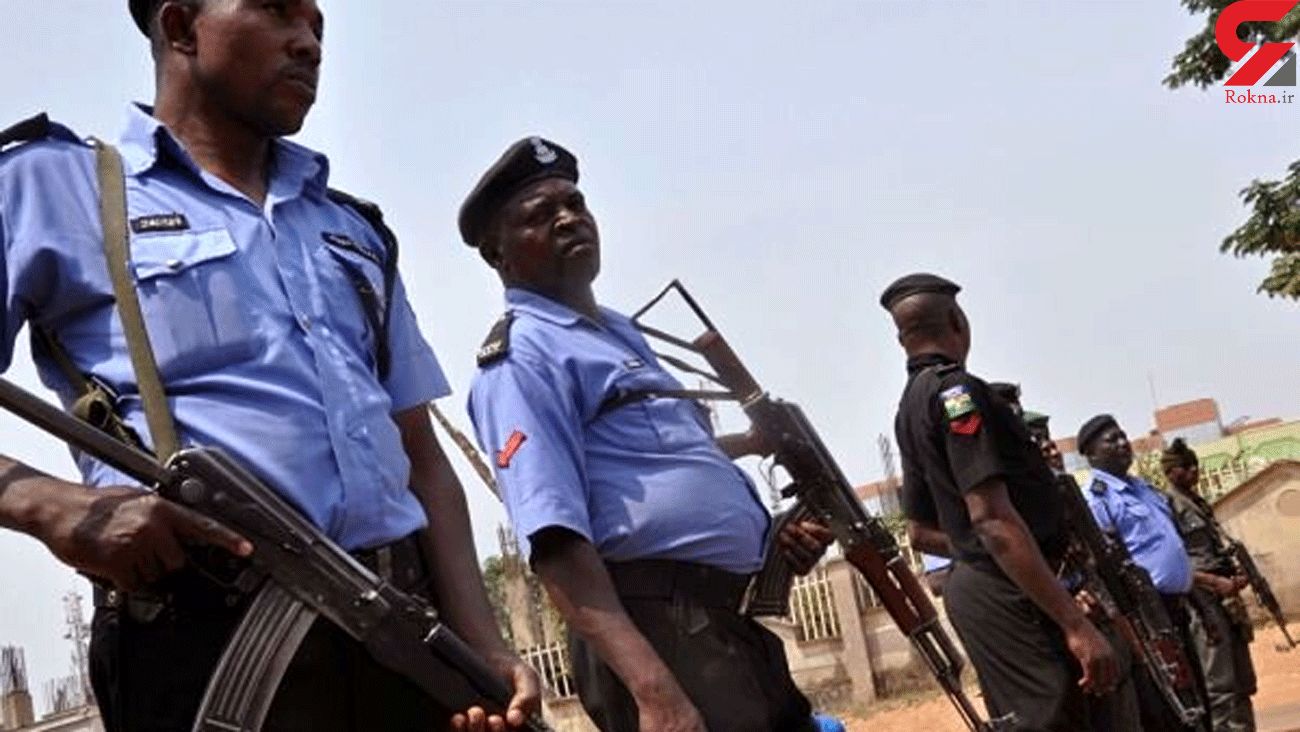 Haruna Mohammed, the state police spokesperson, told the media in Awka, the state capital, that police patrol teams were attacked in Mkpologwu and Omogho areas of the state, Xinhuanet reported.

"The gunmen who drove in a car and a black Mercedes Benz 4Matic SUV opened fire on the policemen deployed to patrol the two locations," Mohammed said.

Mohammed said the gunmen carted away the rifles of the two policemen who were killed in the attack.

He said the police authorities have ordered for a discreet investigation into the circumstances surrounding the incident and bring perpetrators of the dastardly act to book. Follow the Official Rokna NEWS Telegram Channel For More and fresh NEWS.