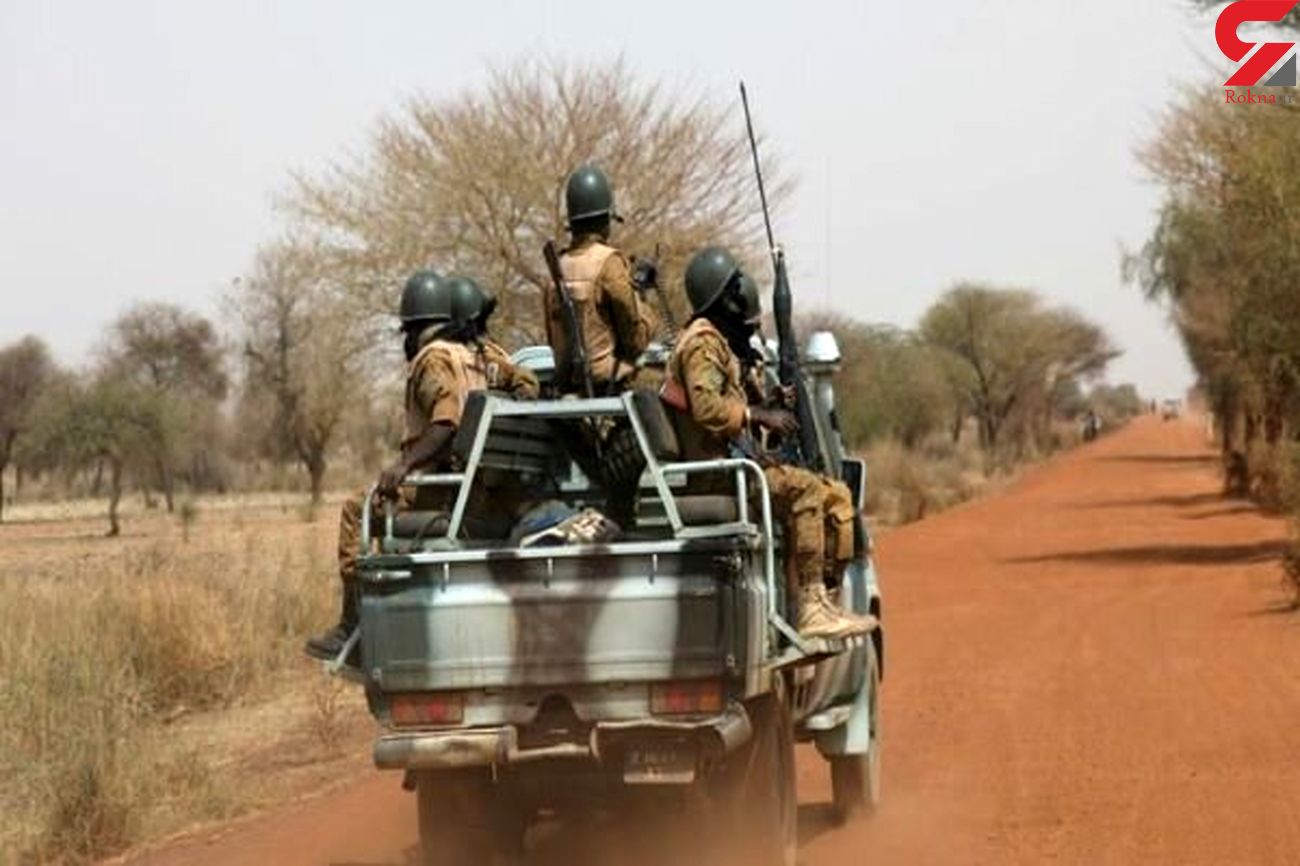 In an attack by Boko Haram terrorists in northwestern Burkina Faso, a country in West Africa, at least 12 soldiers were killed and seven others are missing, Reuters reported.

There was no immediate comment from the army. The sources said the incident took place in the Toeni commune in the Boucle du Mouhoun region near the border with Mali.

No group claimed responsibility for the attack.

On Saturday, a special army unit killed two prominent Boko Haram terrorists in the same region, according to the Communications Ministry.

Attacks by militants linked to al Qaeda and ISIL are on the rise in West Africa's Sahel region, killing thousands and displacing millions in recent years across Burkina Faso, Mali, and Niger.

On Wednesday, an armed group killed 30 civilians, army soldiers, and pro-government militiamen in a series of attacks near Burkina Faso's border with Niger.