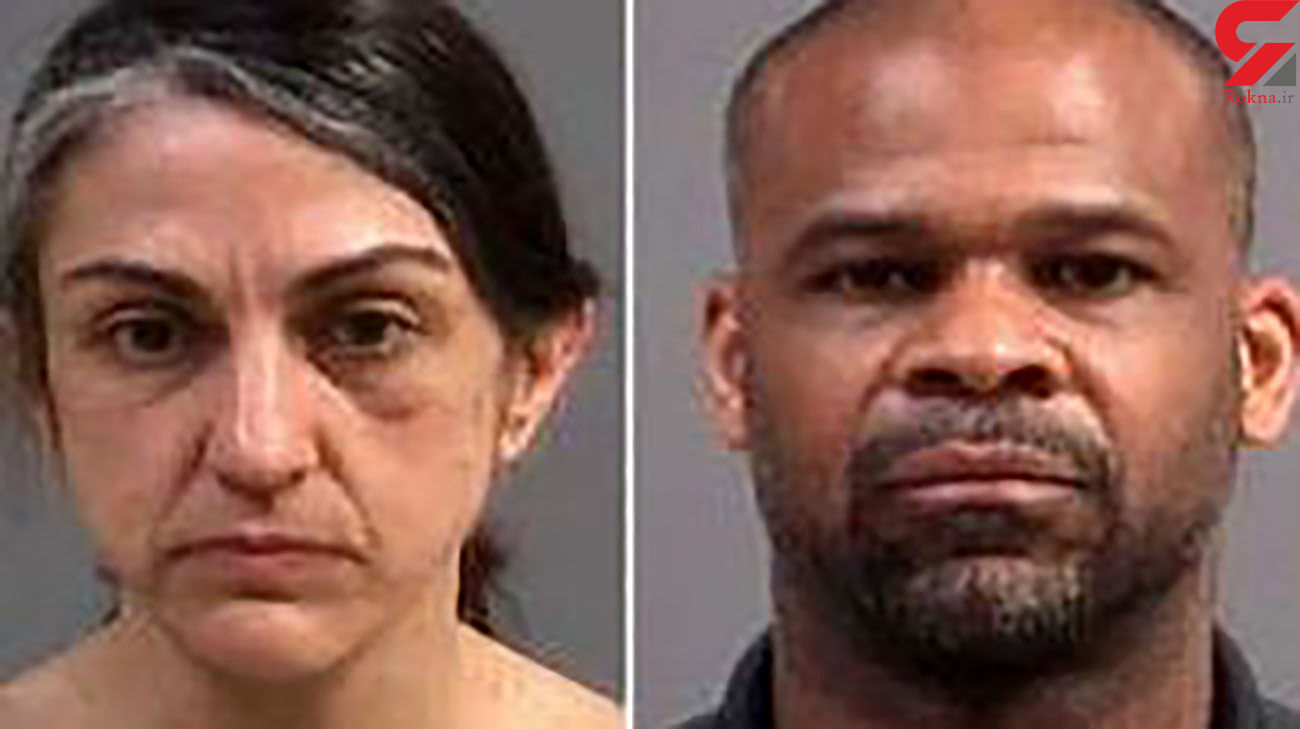 Chesterfield Police say the remains were recovered at a home in the 6400 block of Lookout Point Circle on May 4.

“This is the first time I’ve seen anything like this,” said Major Mike Louth with Chesterfield Police.

The remains were identified as 5-year-old Eliel Adon Weaver. Police say Weaver’s parents, 49-year-old Kassceen Weaver and 48-year-old Dina D. Weaver were arrested and charged with conspiracy to conceal a body and failing to render aid to a child in relation to this investigation.

Chesterfield Police first got a tip of the remains back in May and that is when they finally secured a warrant and searched the home. The Weaver’s front door still showed damage from the raid, almost two months later.

“I couldn’t believe it. Not in this neighborhood. I just could not believe it,” said neighbor Collin Brown, who adds that Kassceen Weaver had always been a nice neighbor, but Dina often kept to herself.

Other neighbors say the pair had a second son, and that the two boys were homeschooled.

Brown watched the May incident unfold from his home, just a few yards away.

“We saw them bring the truck down here and pull the freezer out of there and put it on the truck. I was going ‘What in the world are they doing? What’s in the truck?’” Brown added.

Investigators say they had help from specialists from the Office of the Chief Medical Examiner because the body may have been frozen for close to two years.

“It took a little bit of time to actually thaw things, so that way they could actually do the work that they needed to do to help us try to determine the cause and manner of death in this case,” said Maj. Louth.

Both parents face charges of conspiracy to conceal a body and failing to render aid to a child. Kassceen Weaver has additionally been charged with concealment of a body, as well as the domestic assault and malicious wounding of an adult female who is known to him. Police tell NBC12 that woman was Dina.

The cause of Eliel’s death remains under investigation.

Both parents were released on bond. Police are continuing to investigate.