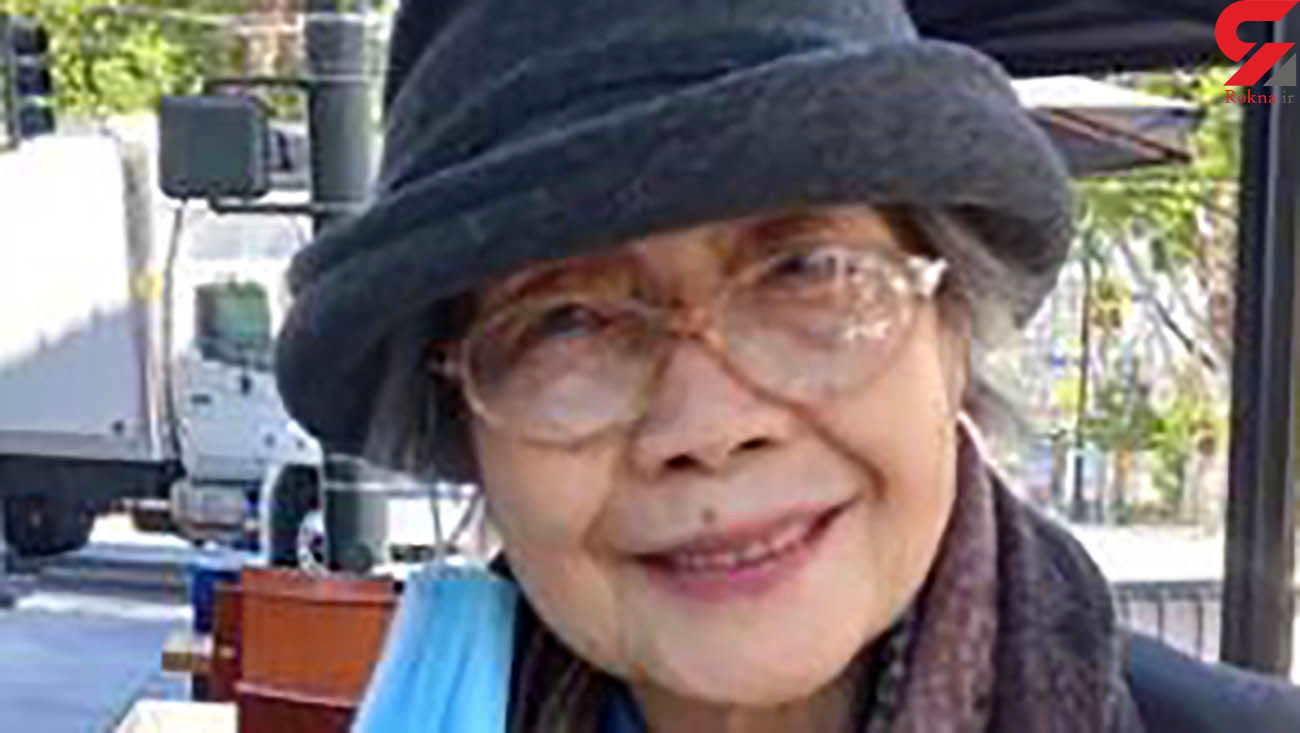 Anh 'Peng' Taylor, 94, was attacked Wednesday morning around 10:15 a.m. in the Lower Nob Hill neighborhood, and authorities believe the incident was unprovoked.

Miranda Benvenuti, the victim's friend and neighbor, said, "She’s stable and out of the emergency area. She's under pain medication in a different part of the hospital now."

Taylor was stabbed in the abdomen and wrist in the attack.

Police identified the suspect as Daniel Cauich, 35. He was arrested six blocks north, less than two hours later at around 11:45 a.m. on Clay Street.

Cauich has another court case pending and was apparently out of jail, fitted with an ankle monitor.

"Chesa Boudin is in the wrong line of work; he should apply to be a social worker or counselor of some sort because he is incompetent at being a district attorney," the organization said.

The district attorney's office responded by saying, "after filing new felony charges against him, our office filed a motion to detain Mr. Cauich in jail. The Court disagreed and instead released him on an ankle monitor."

The war of words highlights the division seen in how best to police the city and protect its residents.

"The neighborhood already has interesting folks around, but to have someone get stabbed on the block is more extreme," one resident said.

Cauchi is due in court Friday morning on charges of attempted homicide, elder abuse, battery, and probation violation.