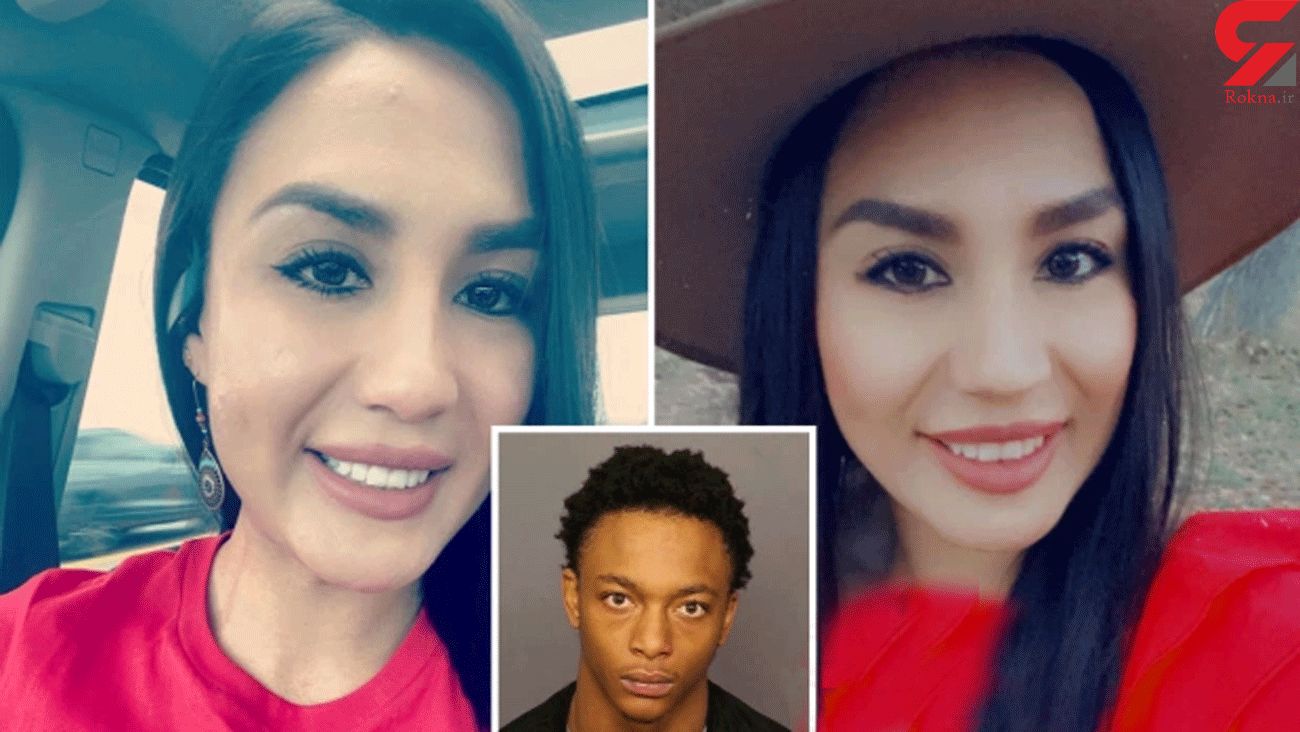 A teenage boy has been charged with the alleged murder of a mum shot while she was driving home in a seemingly random attack.

Pamela Cabriales, 32, had been having dinner with a friend when six bullets were fired into her Land Rover in Denver last month.

At least one struck her in the head before she was rushed to hospital, where she died a few days later.

A boy, 14, and alleged driver Neshan Johnson, 18, have now been charged with first-degree murder over the February 20 killing.

A motive has not yet been discovered or suggested, according to reports.

A witness told police that the underage suspect was standing next to a Honda, presumed to be the one the older man was driving, when he fired the shots at the victim's car.

The suspects fled after the shooting but were arrested the next day when an officer spotted the vehicle and recognised it from another shooting incident on February 19.

A chase ensued before Johnson was found hiding in a shed alongside 16 rounds of live ammunition and a shell casing, the Denver Post reports.

The teenage boy and another suspect were also arrested, with two AR-15 rifles "in plain view" in the suspects' vehicle, the newspaper added.

The boy cannot be named due to legal reasons at the moment, although prosecutors have made an application to transfer the case to an adult court.

No charges have been announced in relation to the third suspect arrested.

A GoFundMe page has been set up to raise money for the victim's son, Leo, six.

It describes the victim as an "amazing human being" who would "always go out of her way to help those in need", adding that she was "an amazing mother, daughter, sister, auntie and friend".

More than $30,000 (£21,634) has already been raised and will go directly into a college fund for Leo.Follow the Official Rokna NEWS Telegram Channel For More and fresh NEWS.
Mirror