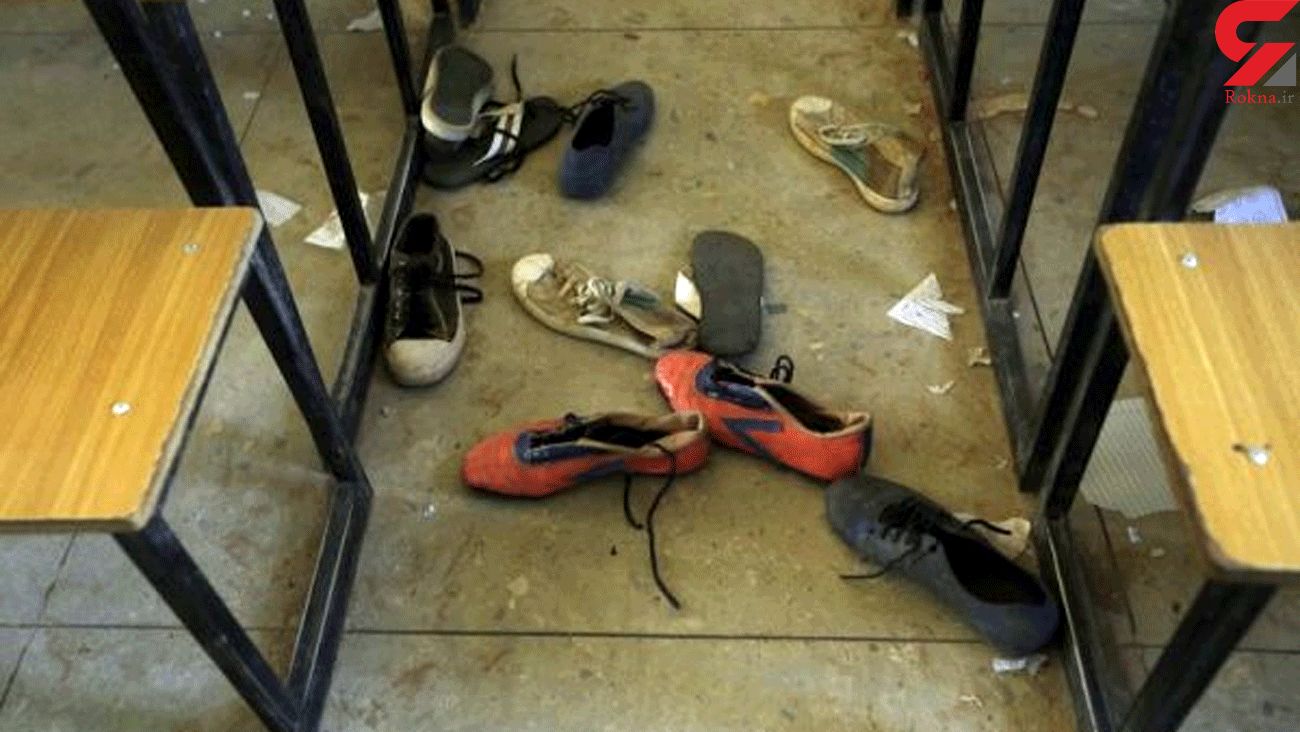 According to the Punch newspaper, gunmen targeted a secondary school in the Jangebe village on Thursday night.

The school staff said that the militants arrived at the school on motorcycles and pickup trucks shortly after midnight.

"When they came into the school, we thought they were security personnel but to our utmost fear and dismay, they started putting the girls into Hilux vehicles and motorcycles then drove out of the school," a source told the newspaper on condition of anonymity.

Meanwhile, Nigerian media outlet PM News reported that gunmen attacked a military checkpoint nearby before heading to the school. Several soldiers were reportedly injured after the militant attack.