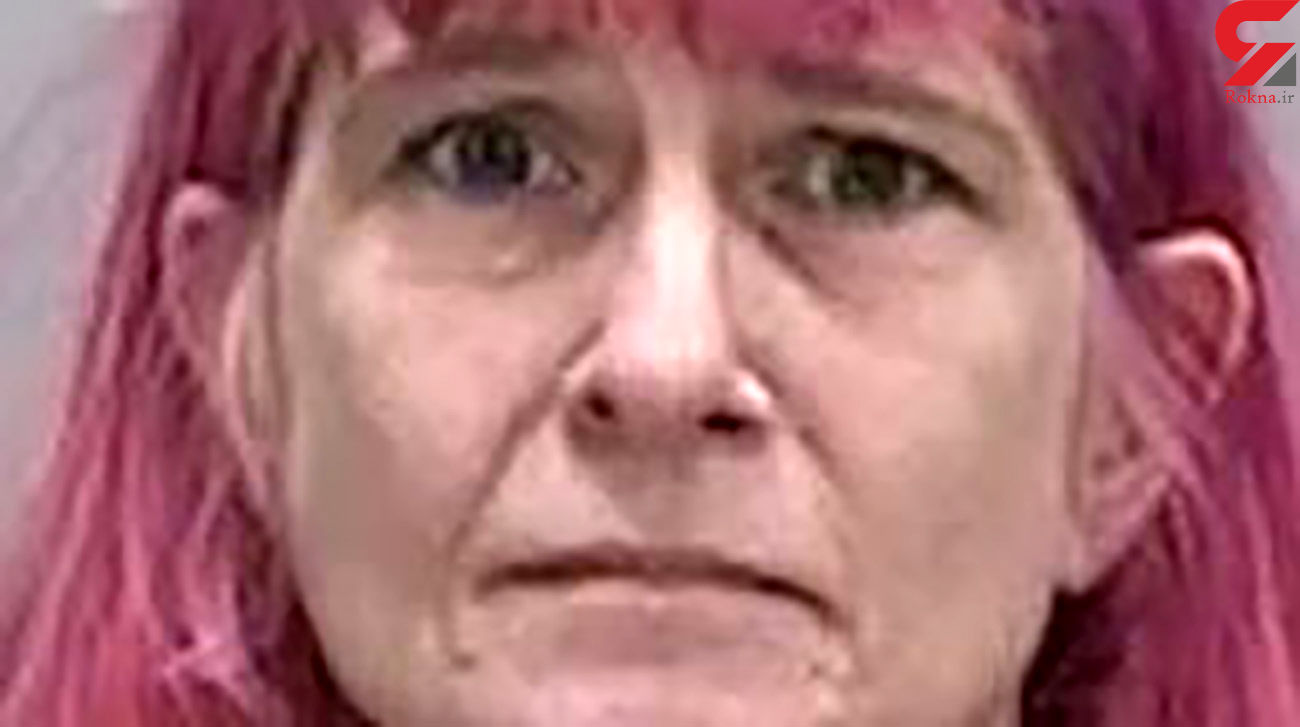 At this point, investigators do not know how Miriam Lynn Lockhart died, but they have detained her daughter, Melissa Lockhart, on a charge of concealing her mother's death.

According to the Richmond County Sheriff's Office, the body was found on June 3, not long after authorities arrived at an Augusta home on a call of a "suspicious situation."

They found Melissa inside the home, injured. She was rushed to the hospital, where she received treatment for a broken knee.

While on the property, detectives allegedly spotted a newly dug grave. Beneath the soil of the shallow grave was Miriam.

Police allege that Melissa told officers she buried her mother after finding her dead in bed on May 31 or June 1.

Not wanting anyone to take her mother from her or cut up her body during an autopsy, she allegedly said she decided to bury her mother.

An autopsy is being conducted on the body to determine how she died.

Melissa Lockhart remains in police custody and has yet to enter a plea to the charge filed against her.

Attorney information was not available for the defendant.