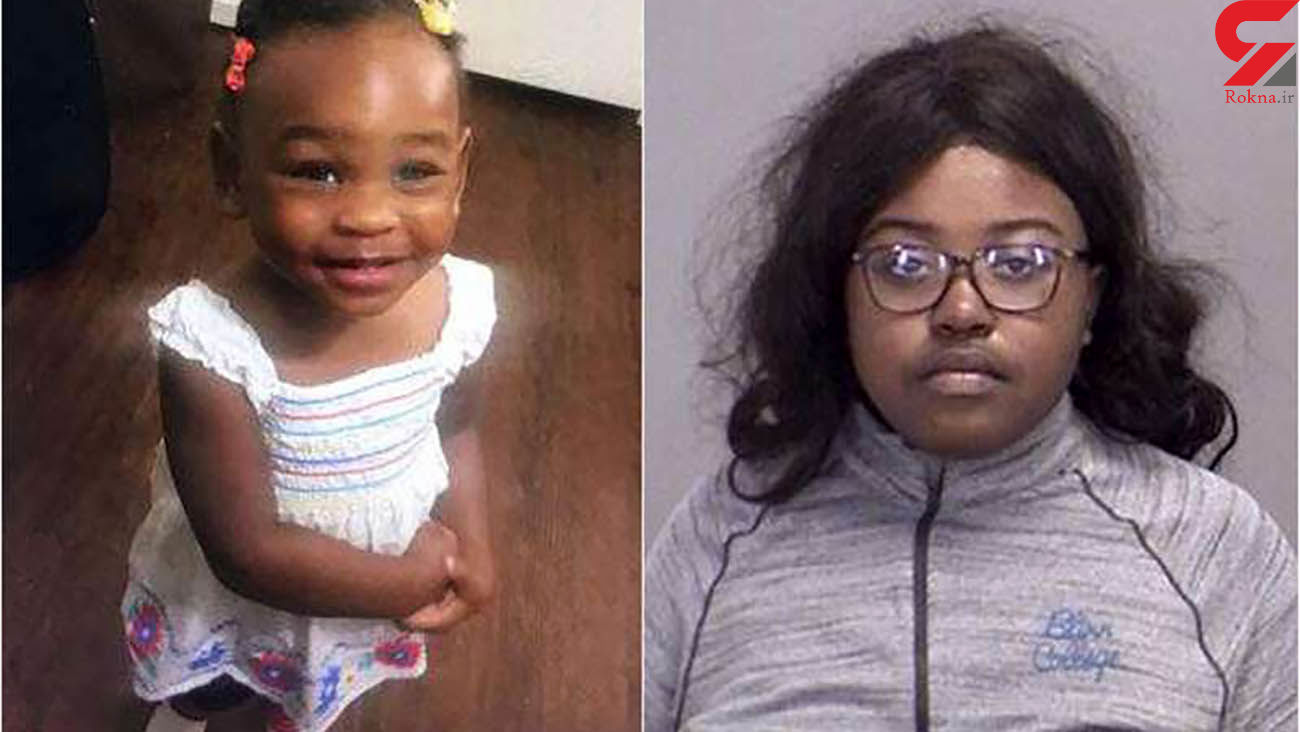 Hazana Anderson wasn't even 2 years old when investigators say she died a brutal death in October 2018.

Prosecutors said Hazana's mom, Tiaundra Christon, and her boyfriend, Kenny Hewett, took turns beating the little girl in a southeast Houston motel room after they said the girl would not stop crying.

"Hewett was violently hitting the child with a belt, causing welts to her legs, arms and face," records state.

Documents say the toddler died that night and was placed inside a plastic bag.

In an interview with investigators, Christon told them her boyfriend "assisted her by wrapping the bag and corpse in a rope and attaching a heavy rock."

Hazana's body was recovered in a Texas City pond days later. The couple was Arrested and charged with a single felony in Galveston County: tampering with evidence with intent to impair the human corpse.

In 2019, Hewett escaped a Murder charge and pleaded guilty last year to a tampering charge and was sentenced to 20 years.

Last year, Hazana's dad, Tobodrick Anderson, told ABC13 he wanted to see both of them charged with murder.