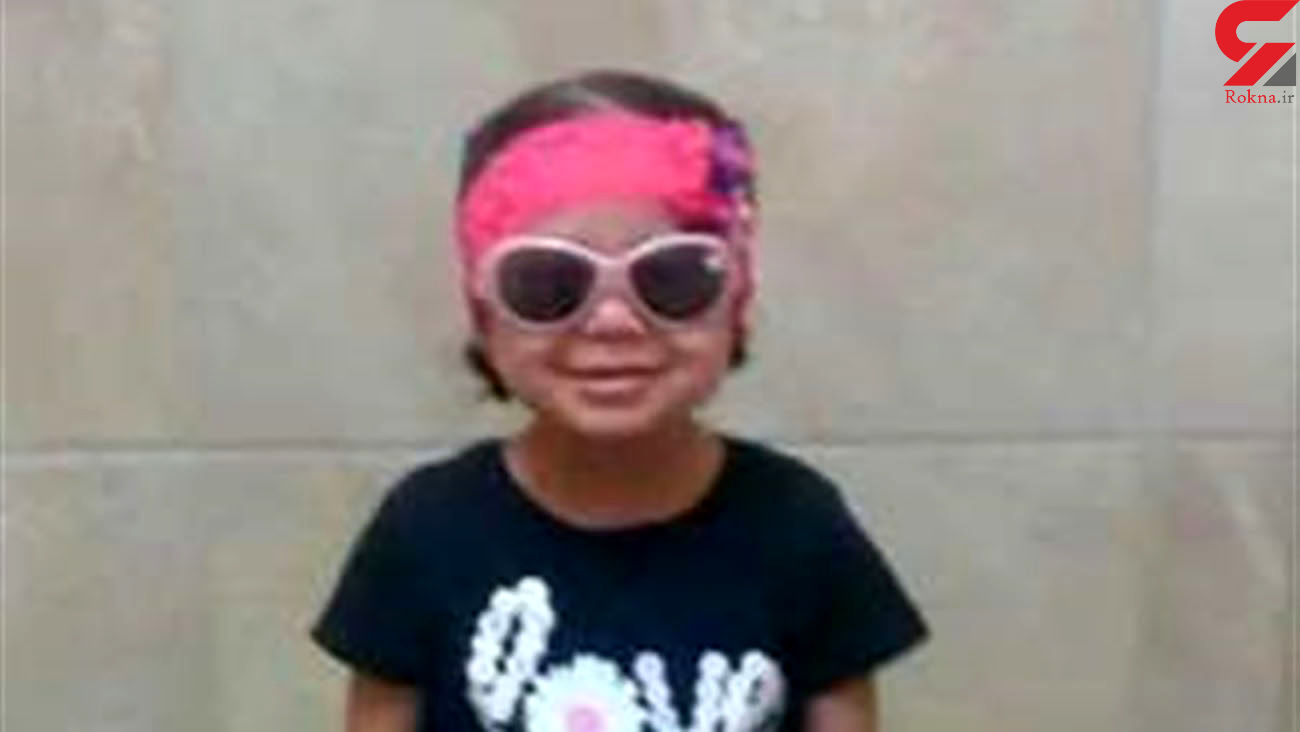 Mildred Alexis Old Crow was last seen on the reservation in 2019 and was reported missing in November 2020, according to the Billings Gazette.

“Our hearts ache for the family and I lift them up in prayer,” Crow Tribal Chairman Frank White Clay said in a statement to the Billings Gazette last week.

“The entire community felt the loss when Mildred went missing and we feel it again today. My hope is that we can find closure, grieve together and work to ensure that children are protected and supported on the Crow Reservation and beyond. We want justice for this child and for all of the victims of the epidemic of people missing from reservations across the country.”

The cause of the little girl’s death remains unclear, according to the outlet. It wasn’t immediately clear how Mildred’s body was recovered.

In December, two women that were previously granted informal custodianship of the girl were arrested in connection with Mildred’s disappearance, according to the newspaper.

Veronica Tierza Dust, 34, and Roseen Lincoln Old Crow, 34 face charges of endangering the welfare of a child and custodial abuse, the paper reported.