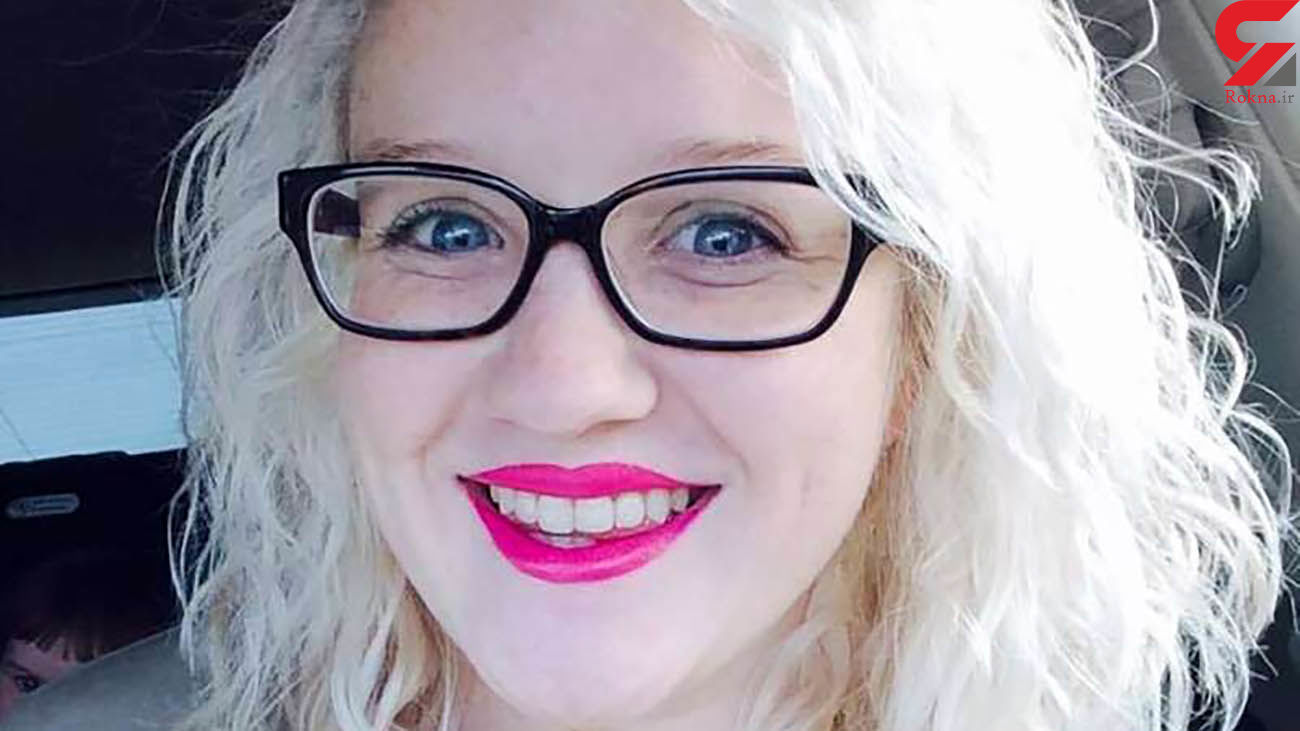 Madisson Lambert's body was found over the weekend near a highway not far from East Prairie, Missouri.

Police recovered Lambert's car from a drainage ditch on Dec. 28, 2020 — two days after she was last seen.

The car was empty and it appeared to have been wrecked, according to a statement from the Mississippi County Sheriff's Office.

Lambert's body was found on Saturday afternoon, close to where her vehicle was discovered.

At this point, police do not know how Lambert died, saying there were no obvious wounds to her body.

The results of an autopsy on her remains is still pending.

"The family has been notified," reads the police statement. "Out of respect for the family and the preservation of the investigation, no further details are available at this time."

On Jan. 18, after developing information Lambert was last seen there, police executed a search warrant at a residence in St. James Township.

Inside the home, they allegedly recovered a scrapbook belonging to Lambert.

Three people in the home at the time of the search were arrested on a variety of drug-related charges.