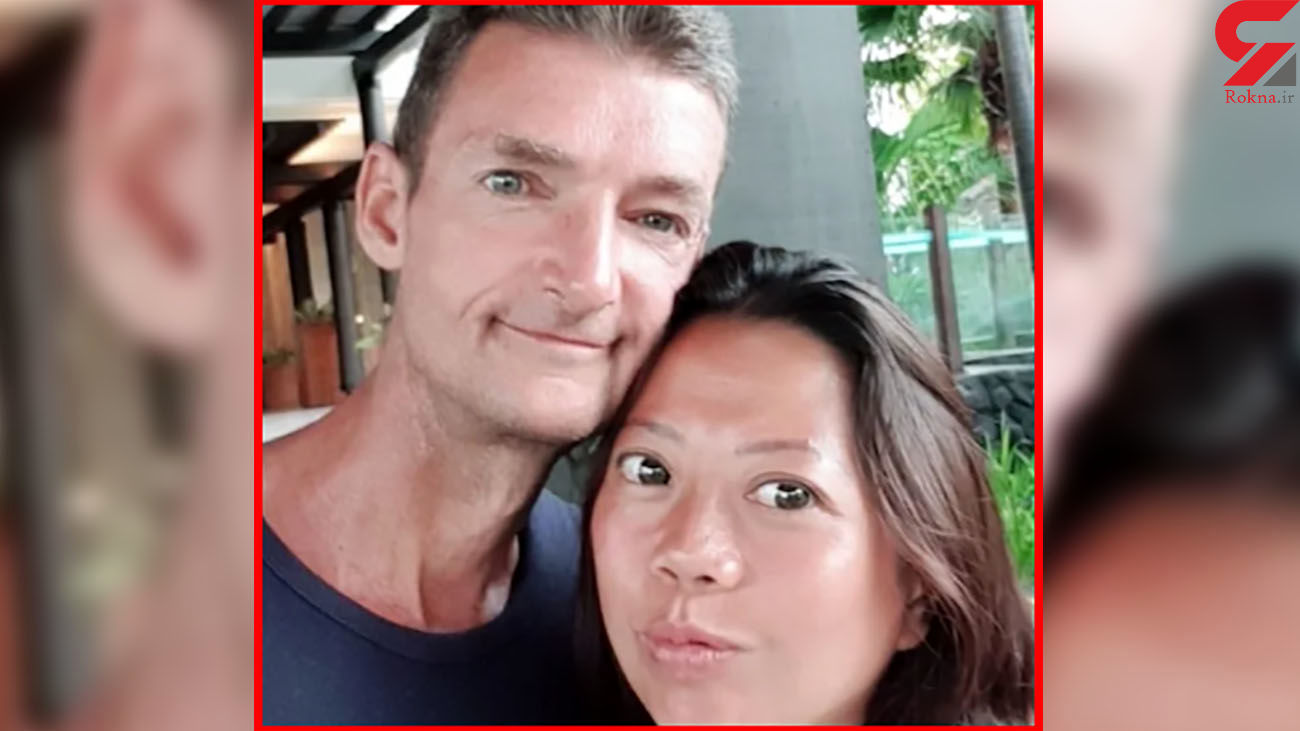 CNA reported that Paul Leslie Quirk was charged with one count of committing the murder of Christina Khoo Gek Hwa, 43, at a third-floor unit in the condominium at 12.07pm on Friday.

The prosector asked for the 48-year-old, who is Australian according to the charge sheet, to be remanded at Changi Prison’s medical centre for psychiatric observation.

According to CNA, District Judge Shaiffudin Saruwan ordered Quirk to be remanded for three weeks. He is to return to court on 24 January.

Woman pronounced dead at the scene

Police had said in a statement that they received a call for assistance at a unit at Esparina Residences around Friday noon. Upon arrival, they found a woman unresponsive in the unit, and she was pronounced dead at the scene by paramedics.

According to his Facebook profile, Quirk had previously worked in podiatry.

If convicted of murder, he faces the death penalty.Follow the Official Rokna NEWS Telegram Channel For More and fresh NEWS.