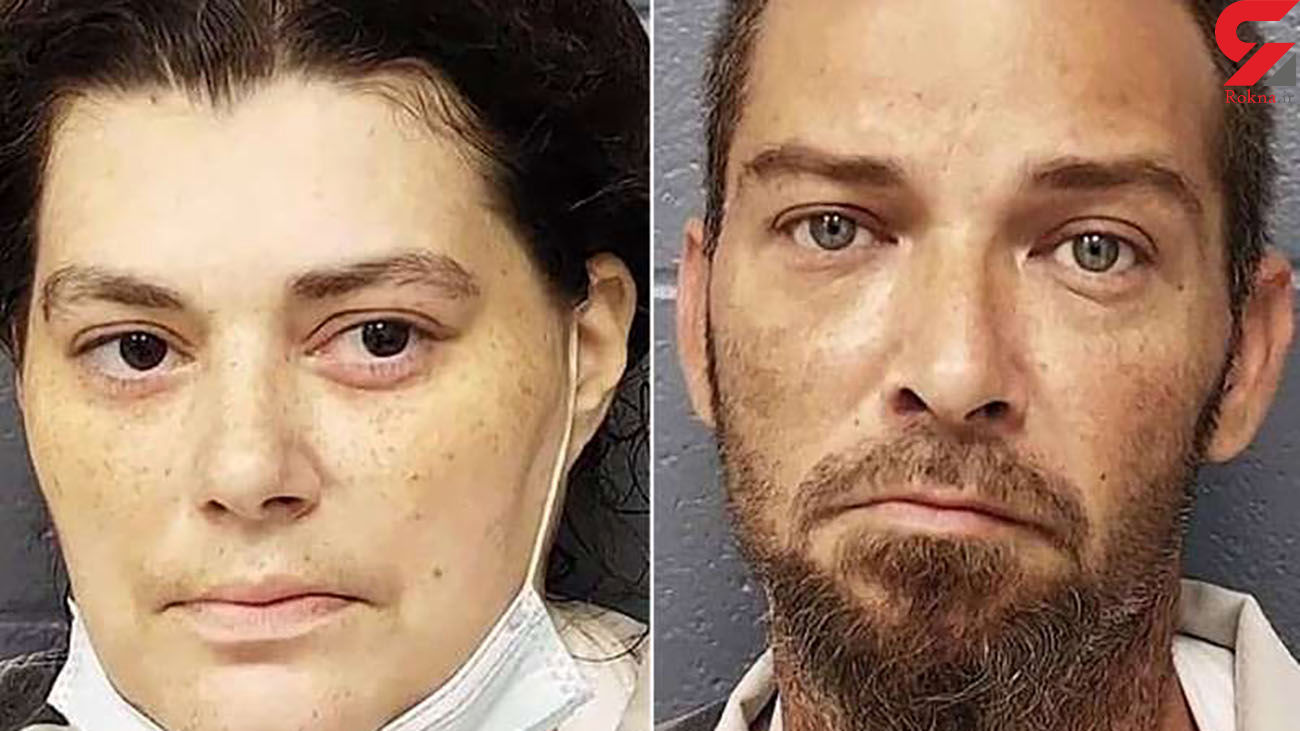 Yozviak and Horton are both charged with child cruelty and second-degree murder. Investigators said in September that the girl, Kaitlyn Yozviak, may have died as an indirect result of a severe lice infestation that may have gone on for years.

Cochran could not say when he expects autopsy results, or when the case could go before a grand jury.

Hilton testified that, at the time of her death, Kaitlyn had “the most severe” lice infestation the GBI’s office had ever seen, and it may have lasted on and off for at least three years. He said he believed repeated lice bites lowered her blood iron levels, causing anemia and triggering the cardiac attack.