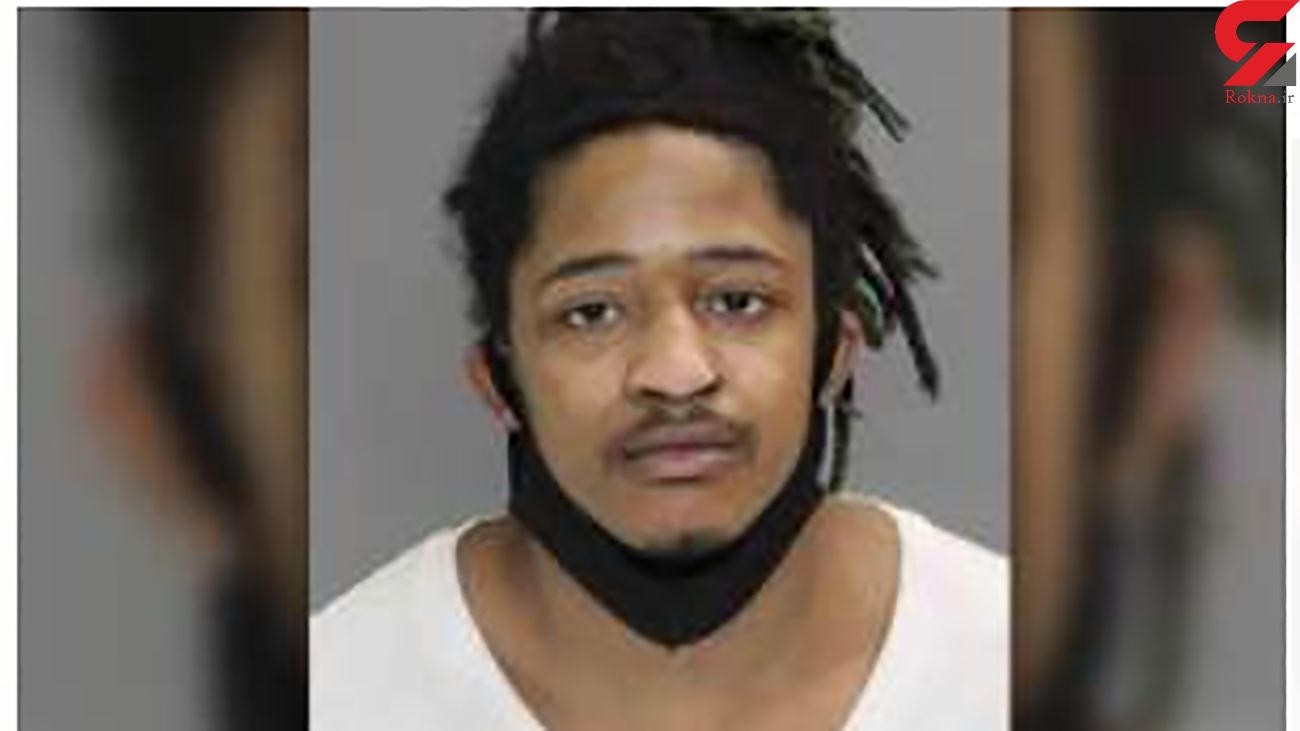 The 39-year-old victim was slain Sept. 5 during an armed robbery. Johnson also is charged in a separate armed robbery on Sept. 1 of a 26-year-old man at a hotel in Dearborn, a Detroit suburb. Prosecutors say that man also is a member of the LGBTQ community. Johnson was arrested in Indianapolis and extradited to Michigan.