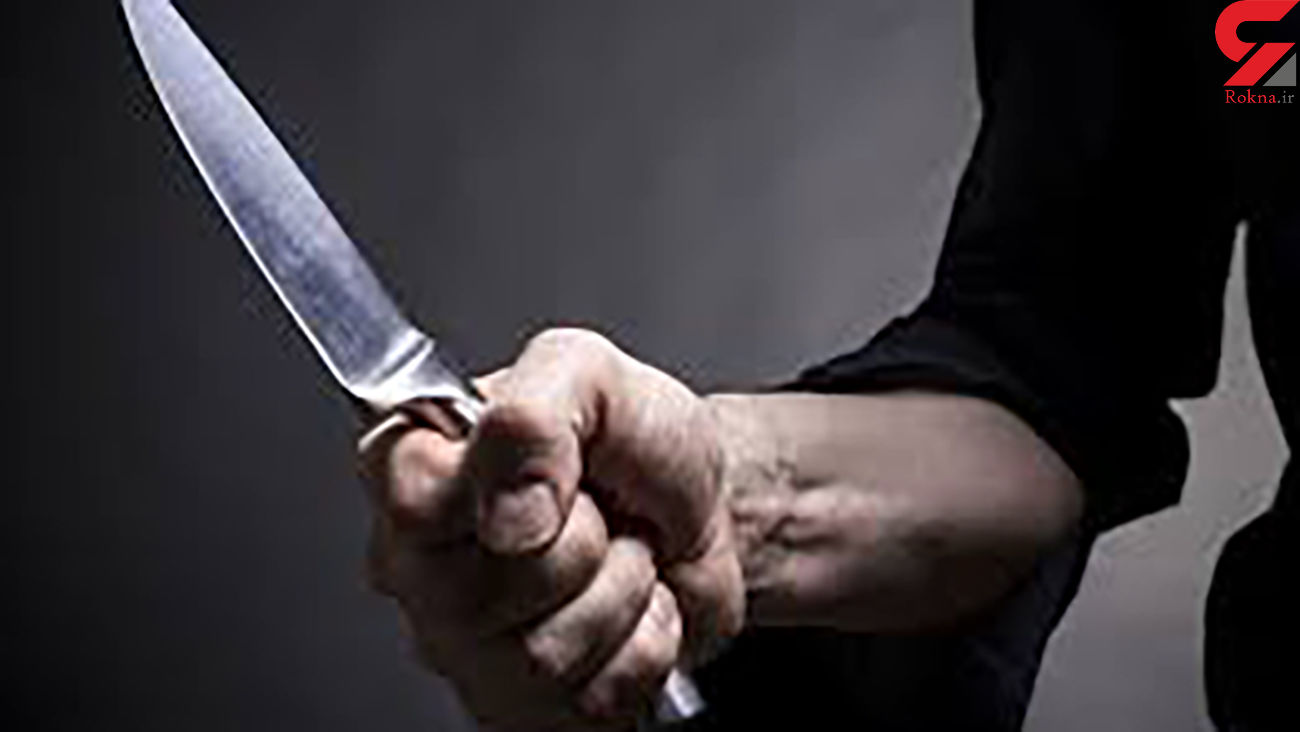 The victims include three children all reported to be under two years old and two staff members.

The attacker then turned the weapon on himself and is in critical condition in hospital, a police statement said.

It is not clear what was behind the attack in the small town of Saudades, in Santa Catarina state.

Several dozen children were in the building at the time of the incident and staff tried to hide them, officials said. A fourth child is said to have suffered minor injuries.

Military police say they received several calls at 10:35 local time (13:35 GMT) from neighbours who reported that a man armed with a machete had entered the nursery and was attacking staff and children.

Police say the man - who has not been named - first attacked a teacher who was at the entrance to the nursery. He reportedly followed her into one of the rooms, where he also turned on the children.

The nursery is located in the centre of Saudades, a town of about 9,000 people, and according to Globo news it cares for children under the age of 3.

The attack happened in the town of Saudades

"I heard screams [and] cries for help," one employee who was near the nursery at the time of the attack, Aline Biazebetti, told AFP news agency.

"I went outside and saw my colleagues calling for help: 'Please, call the police, an armed guy came in and is killing the children.'"

At a news conference later on Tuesday, one police officer described the attackers weapon as "samurai-style" and displayed it to reporters.

Three days of mourning have been declared in Santa Catarina state.

While there have been deadly attacks in schools before in Brazil, they have mainly targeted older pupils:

In 2011, 12 children were killed and 22 others were seriously injured when a 23-year-old former pupil opened fire in a school in Rio. The victims ranged in age between 12 and 14 years of age

In March 2019, two young gunmen killed five pupils, a school administrator and a teacher at the Raul Brasil school near São Paulo.