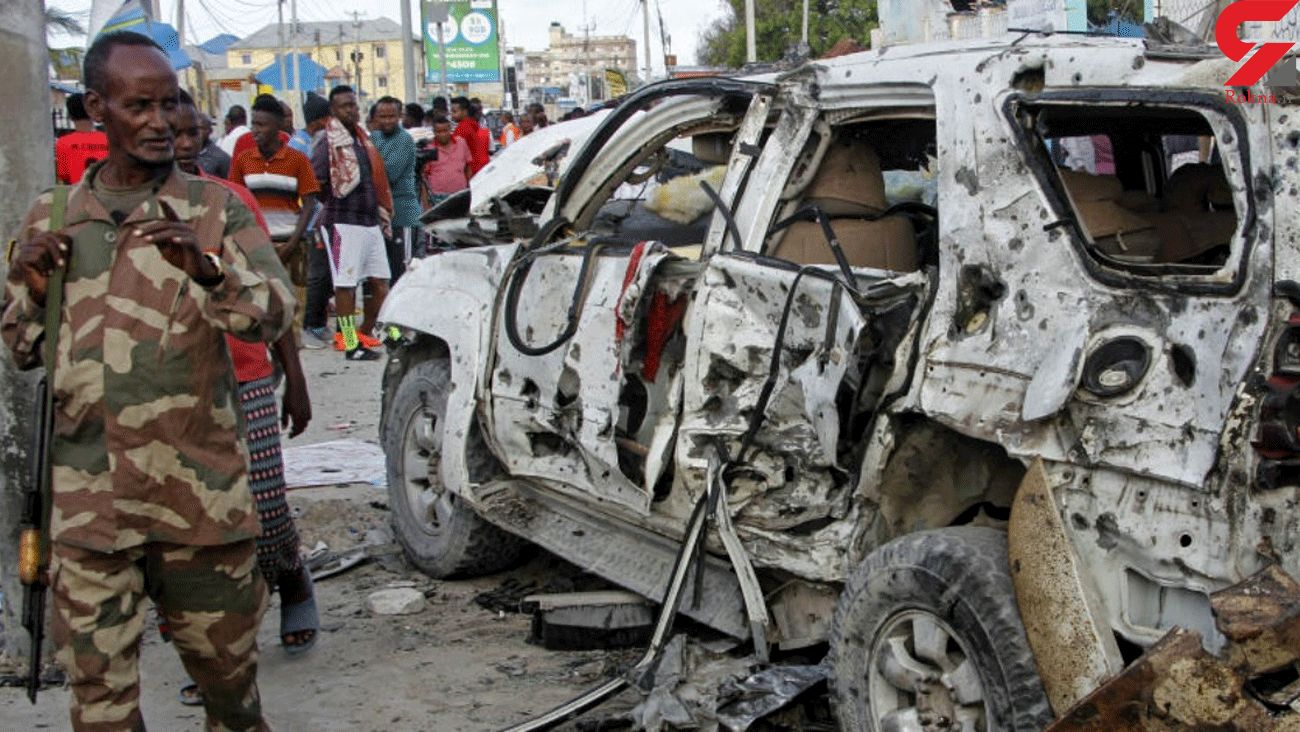 At least ten people were killed amid the fighting centered on Afrik Hotel, strategically located near the heavily fortified Mogadishu airport and often frequented by government officials, opposition politicians and humanitarian workers.

The casualties include a retired army general as well as four members of the Al-qaeda affiliated insurgent group and five civilians, authorities have said since the fighting began with a suicide car bomb blast followed by heavy fighting between security forces and attackers.

More than ten people were wounded and rushed to nearby hospitals in the capital for treatment, police spokesman Sadaq Adan Ali told reporters.

Abdifatah Hassan , a police captain in Mogadishu, told Anadolu Agency that the casualties could rise.

Local media reported that four soldiers from a special unit were also killed during the clashes inside the hotel.

Retired army general and former defense minister Mohamed Nuur Galal is among those killed in the attack, according to Prime Minister Mohamed Hussein Roble .

Police in the Horn of Africa nation also said that during the operation, dozens of people including government officials and civilians had been rescued from the violence.Follow the Official Rokna NEWS Telegram Channel For More and fresh NEWS.