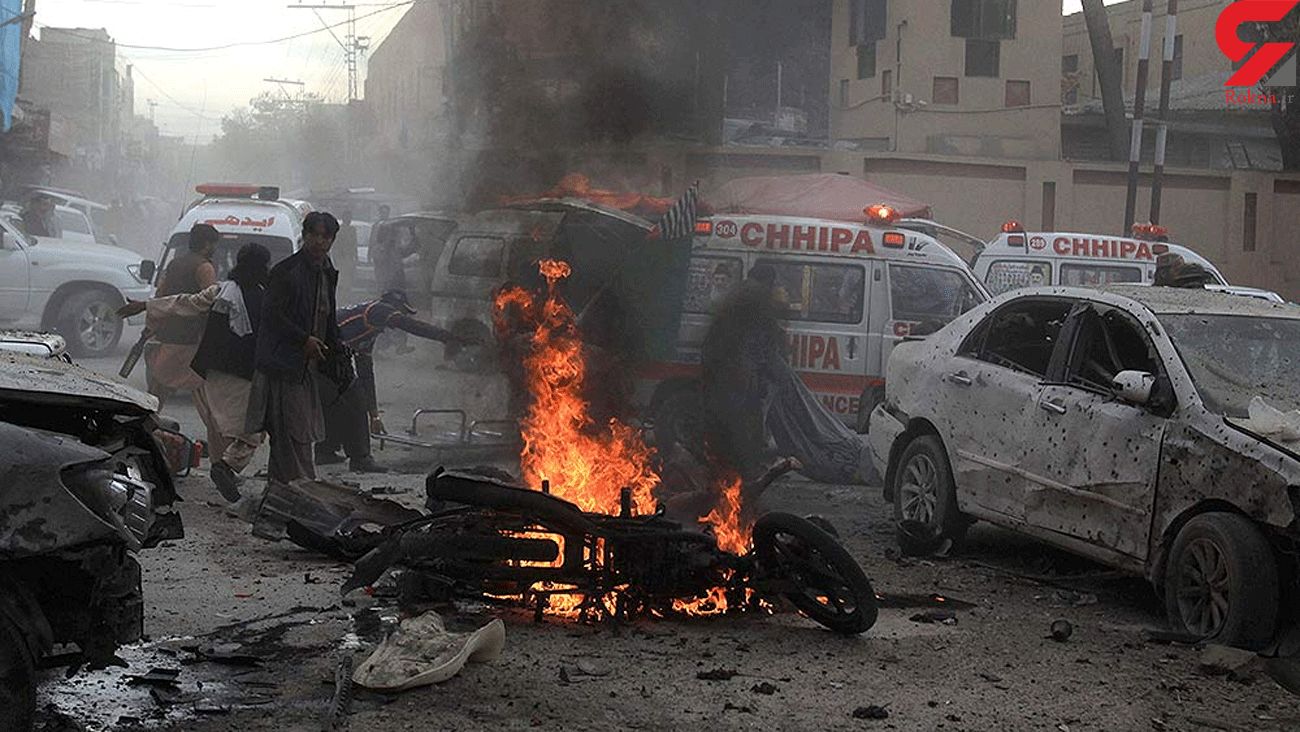 Many of the wounded were in serious condition and there was property damage. Reporters heard a large blast, followed by the sirens of ambulances rushing to the scene in Tayaran Square.

The bombings are the first in years to target Baghdad's bustling commercial area.Follow the Official Rokna NEWS Telegram Channel For More and fresh NEWS.