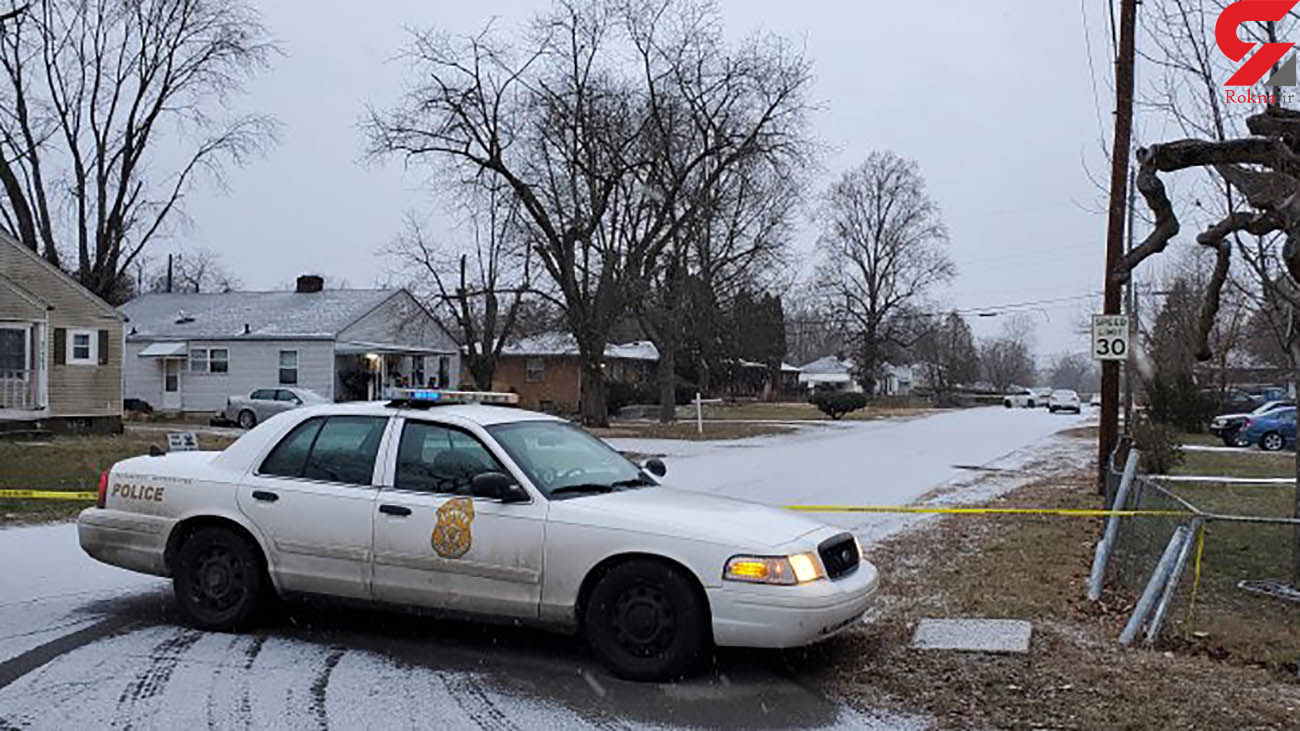 The fatal shootings were discovered by police who had been called about 4 a.m. to investigate reports of a person shot on the city’s near northeast side but first discovered a juvenile male with gunshot wounds, said Sgt. Shane Foley with the Indianapolis Metropolitan Police Department.

No suspects were in custody as of Sunday evening.

As officers were investigating that juvenile’s shooting, Foley said police received information about 4:40 a.m., that led them to a nearby home, where they found five adults dead inside from apparent gunshot wounds.

One of the five victims was a pregnant woman who was taken to an area hospital, where both she and the unborn child died despite life-saving efforts, Foley said.

He said the juvenile initially found with gunshot wounds is expected to survive and police believe he was wounded in the shootings that left the five others dead, along with the unborn child.

IMPD Chief Randal Taylor said police believe the deadly shootings were not random, but were a targeted attack carried out by an assailant or assailants.

He said the shooting came days after police department officials had announced their latest efforts to combat violent, drug-related crimes and “violence driven by poverty or desperation.”

“But what we saw this morning was a different kind of evil. What happened this morning, based on the evidence that’s been gathered so far, was mass murder,” Taylor said at a news conference. “More than that, we believe it was not random.”

Taylor said it was largest mass casualty shooting in the city in more than a decade, and urged the public to contact police and pass along any information they might have on the killings.

Mayor Joe Hogsett called the shootings “mass murder,” and said that an individual or individuals had brought “terror to our community.” He said he had contacted officials with the FBI’s Indianapolis field office, the local U.S. Attorneys office and other law enforcement agencies for assistance in the shooting investigation.

“I want those responsible to know that the full might of local, state and federal law enforcement are coming for them as I speak,” he said.