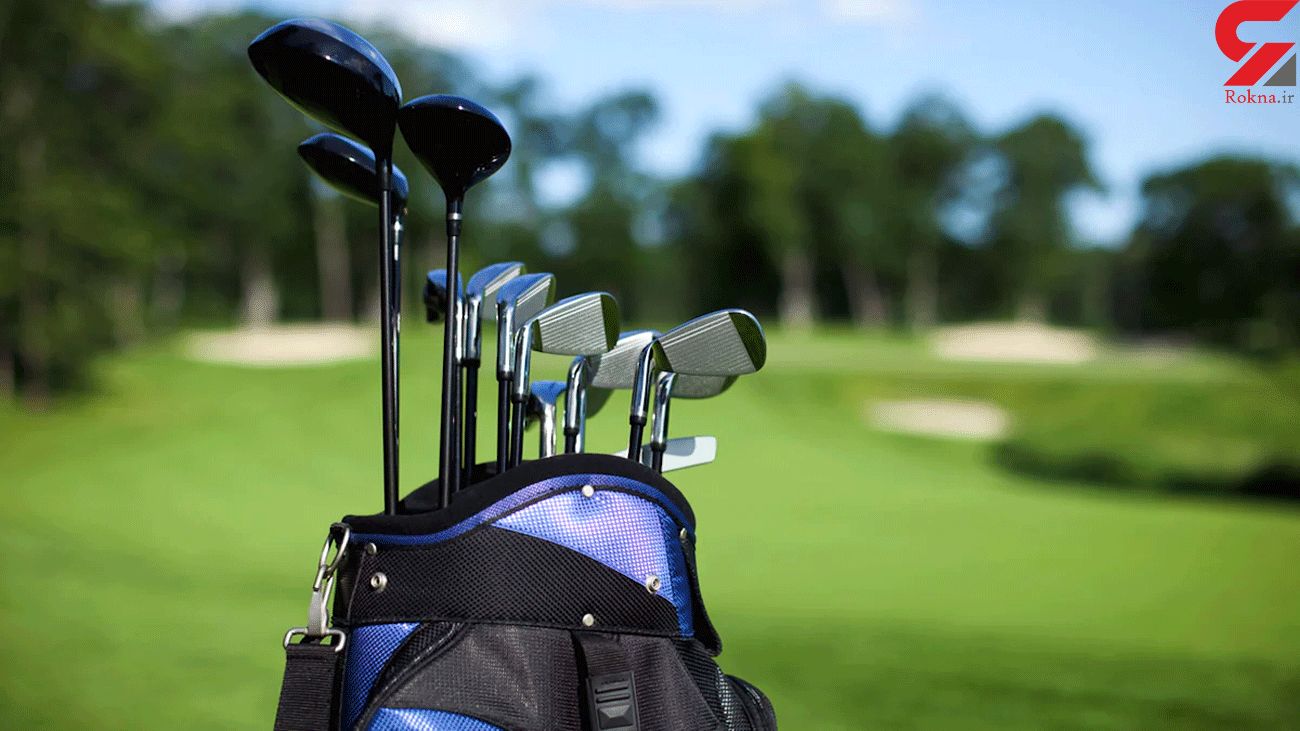 A Florida golfer was found dead Sunday, and is believed to have drowned after falling into a golf club pond while searching for his lost ball, authorities said.

Hermilo Jazmines, 74, of Lutz, was found by a law enforcement dive team submerged in the water near his putter, according to the Pinellas County Sheriff's Office. He was pronounced dead at the scene.

"Investigators say the evidence suggests Jazmines may have fallen into the water and drowned," authorities said. "Deputies spoke with friends of Jazmines who say he likes to search the course for lost golf balls."

Jazmines was playing golf with a friend at the East Lake Woodlands Country Club in Oldsmar Sunday morning when investigators said he teed off at the third hole and was last seen "looking for his ball near the green."

Deputies were called after Jazmines was reported missing. They searched a nearby wooded area

and assisted the Oldsmar Fire Department in searching the edge of the pond."Jazmines’ golf cart was parked on the cart path and his putter was found lying on the ground near the water," the sheriff's office said.

Authorities said the medical examiner’s office will conduct an autopsy to determine the cause and manner of death, "however, it does not appear to be suspicious at this time."

Oldsmar is located about 15 miles northwest of Tampa.Follow the Official Rokna NEWS Telegram Channel For More and fresh NEWS.