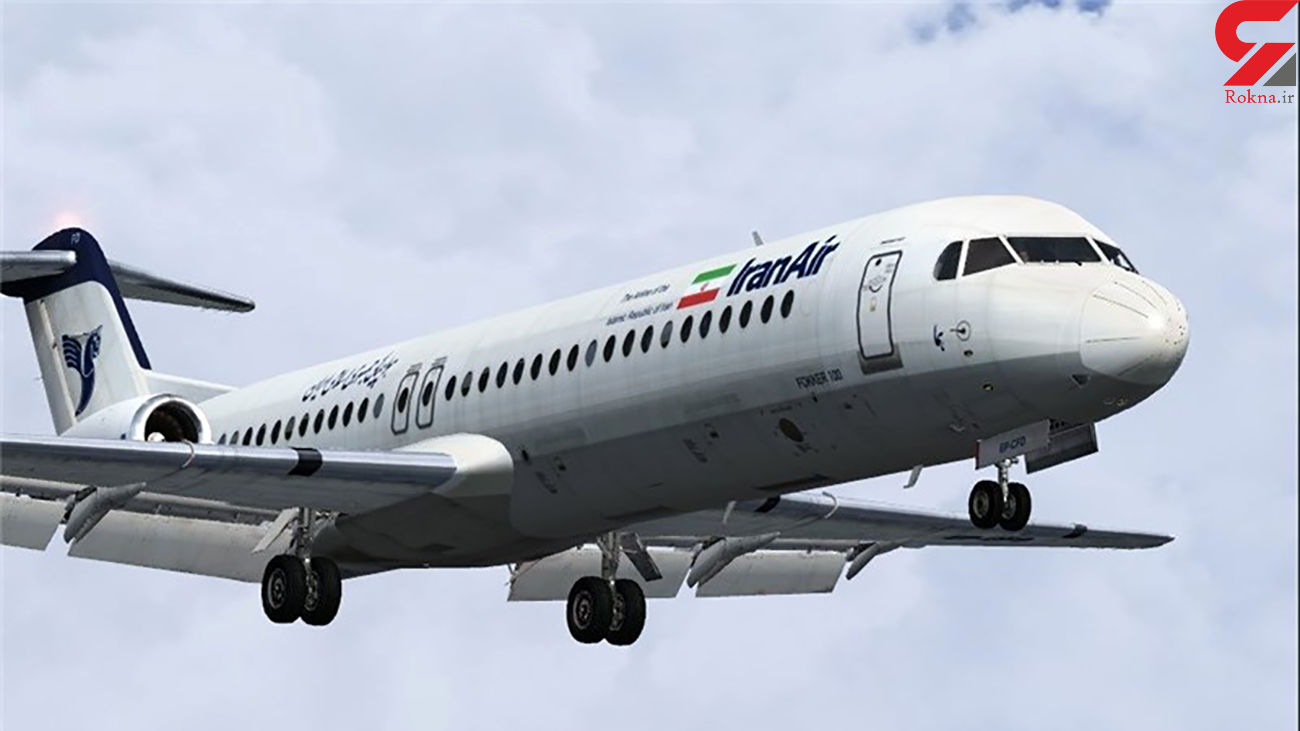 The plot of hijacking an Iran Air’s Fokker 100 with flight number 334, that had left Ahwaz Airport at 22:10 (local time) on Thursday for Mashhad, was foiled with the vigilance of the security forces, reads the statement.

The plane had an emergency landing at Isfahan Airport and the culprit was arrested, it added.

According to initial confessions, the perpetrator was seeking to land the plane in one of the Persian Gulf countries.

No passenger was hurt during the operation and they left Isfahan for Mashhad with another flight, IRGC added.

The statement further noted that investigations are underway on the case.