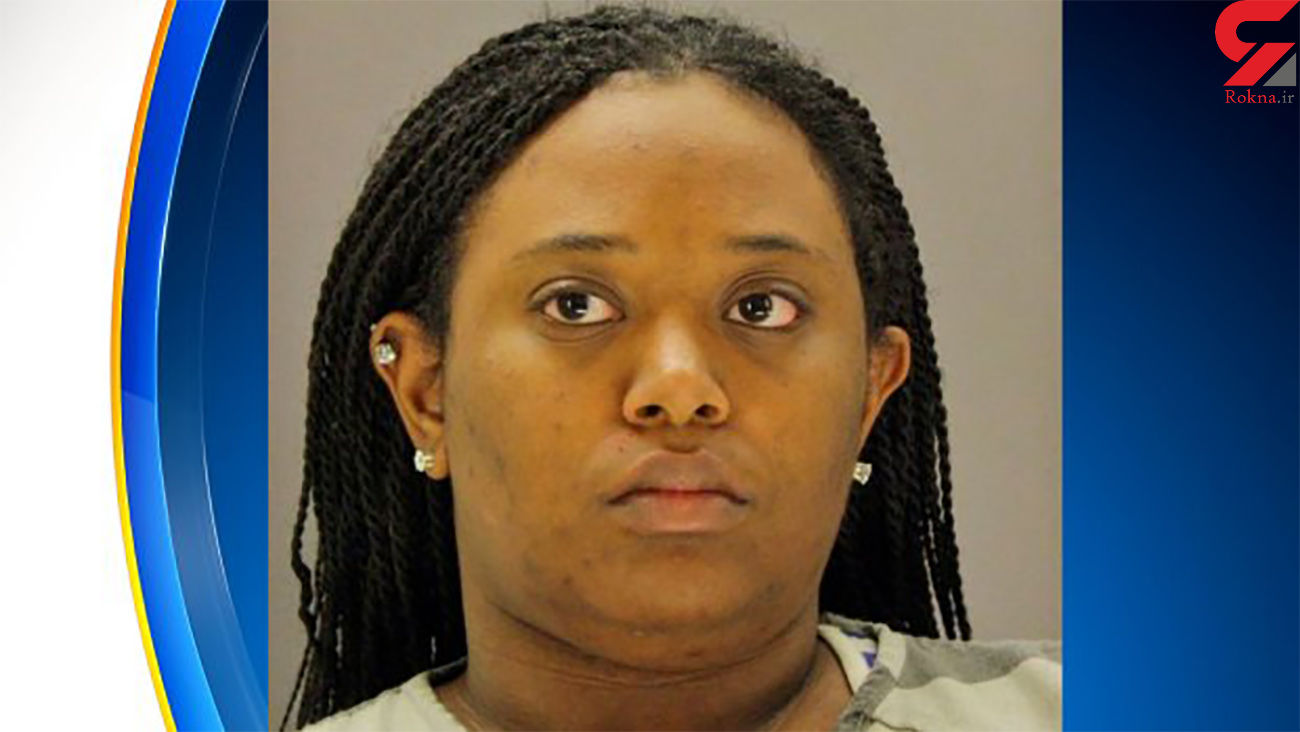 Officers found the victim lying on the bathroom floor just before 2 a.m. with a stab wound to his neck. He was transported to an area hospital, where he died from his injuries.

A magistrate will set her bond.

The victim’s identity will be released once his next of kin has been notified.