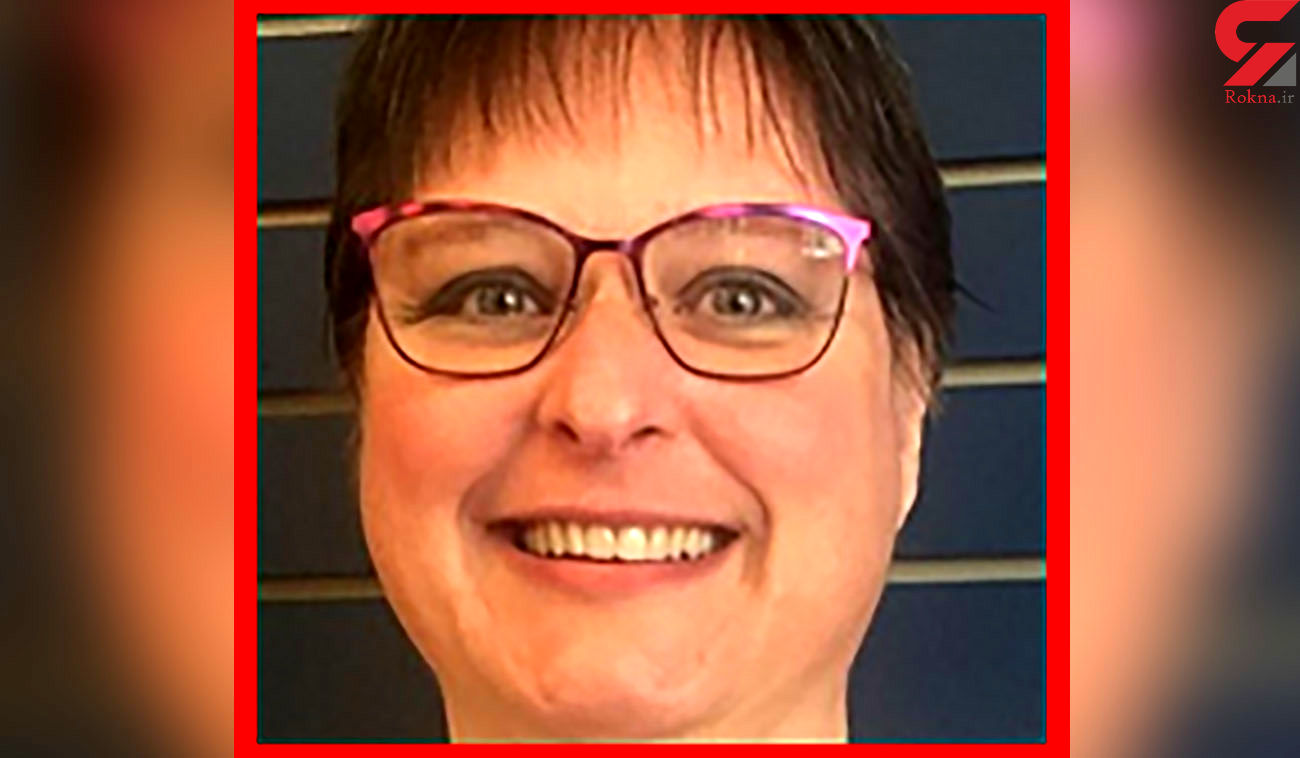 Authorities had been searching for Talina since April 17, 2020, when her roommate, Kore Bommeli, reported her missing from their Oklahoma home.

Talina had allegedly posted to Facebook earlier that month stating she believed she had COVID-19, but would not go to the hospital. Her friends and family told Dateline’s “Missing in America” in May that the Facebook post was out of character and that they did not believe Talina would just walk away without contacting anyone.

At a press conference on Friday, Wagoner County Sheriff Chris Elliott said dismembered remains found in a freezer in a wooded area of Polk County, Arkansas, last week, had been identified as Talina Galloway. The manner of death was homicide.

The freezer was discovered by a witness who had reported seeing a truck and white cargo trailer last summer, on June 8, 2020, driving into a secluded area that is adjacent to the Ouachita National Forrest, south of Mena, Arkansas, the sheriff said.

The witness was suspicious of the activity and walked into the area. When she caught up to the vehicle, she observed there was no one around, but smelled a foul odor coming from the trailer and said there was a foul-smelling liquid pooled on the floor of the trailer. She obtained the tag information and contacted Polk County deputies. A deputy was dispatched to the area, but there was no contact made between the two so the witness assumed the matter was resolved.

On January 14, 2021, the same witness was walking in the woods when she came across a white box top freezer with the lid taped shut. She stated there was a foul smell coming from the freezer. Again, she notified the Polk County authorities of her discovery and supplied the tag information from the vehicle she had previously documented months earlier.

Sheriff Elliott said it was important to note that the tag number checked back to a missing woman in Wagoner County - Talina Galloway.

Upon examination of the freezer, authorities discovered human remains which were sent to the Arkansas State Crime Lab for identification.

On Thursday, Wagoner County District Attorney Jack Thorp obtained an arrest warrant for Talina’s roommate, Bommeli, who authorities said had been a prime suspect in the disappearance.

Bommeli, who had been previously arrested for obstructing the investigation and destroying evidence in the case, was out on bond and located living in Wisconsin. She was arrested in Dane County, Wisconsin on Thursday where she will remain until she is brought to Oklahoma to face charges of first degree murder and desecration of a human corpse.

Sheriff Elliott stated that they are glad they are bringing closure to this case, but that it is still active and urged anyone with information to call the Wagoner County Sheriff’s Office.

“Our hearts go out to the family of Talina Galloway,” Sheriff Elliott said. “They are certainly in our prayers.”

Nicole Bellenfant Carr told Dateline she felt in her heart that her good friend Talina was gone, but has never given up in her fight for justice.

“I knew we would get frustrated,” Nicole said. “But today is the day. Justice won.”