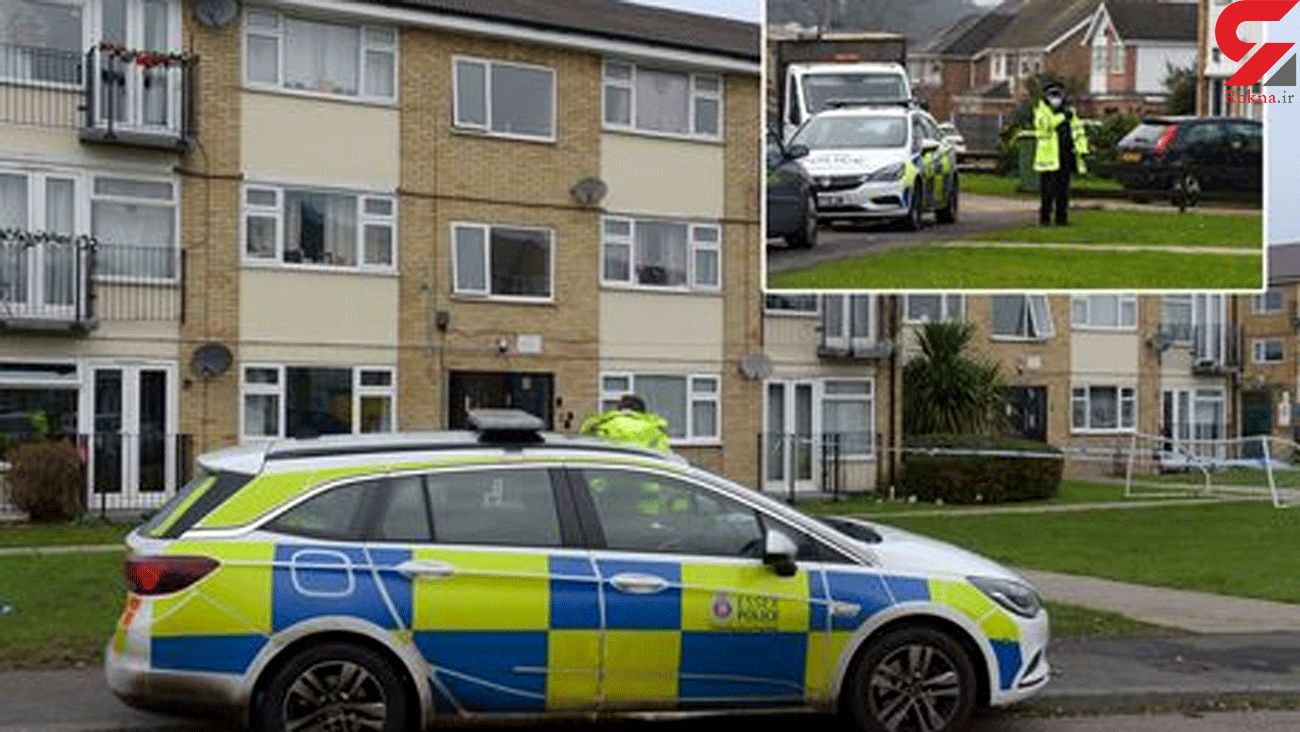 Three people have been arrested after a man in his 30s was found dead in the early hours of New Year's Day.

Police were called just before 1am today to a house in Worcester Drive, Rayleigh, where a man in his 30s was found unresponsive inside the property.

He was pronounced dead at the scene despite the efforts of paramedics.

Three people - a 39-year-old local man and a 23-year-old woman, and also a 25-year old woman from Basildon - have been arrested on suspicion of murder.

The local woman has also been arrested on suspicion of assaulting an emergency worker.

Officers believe that all those involved were known to each other.

If you have any information about this incident please call 101 and quote incident number 147 of 1 January.

Alternatively, if you would prefer to remain anonymous, you can call Crimestoppers on 0800 555 111.Follow the Official Rokna NEWS Telegram Channel For More and fresh NEWS.