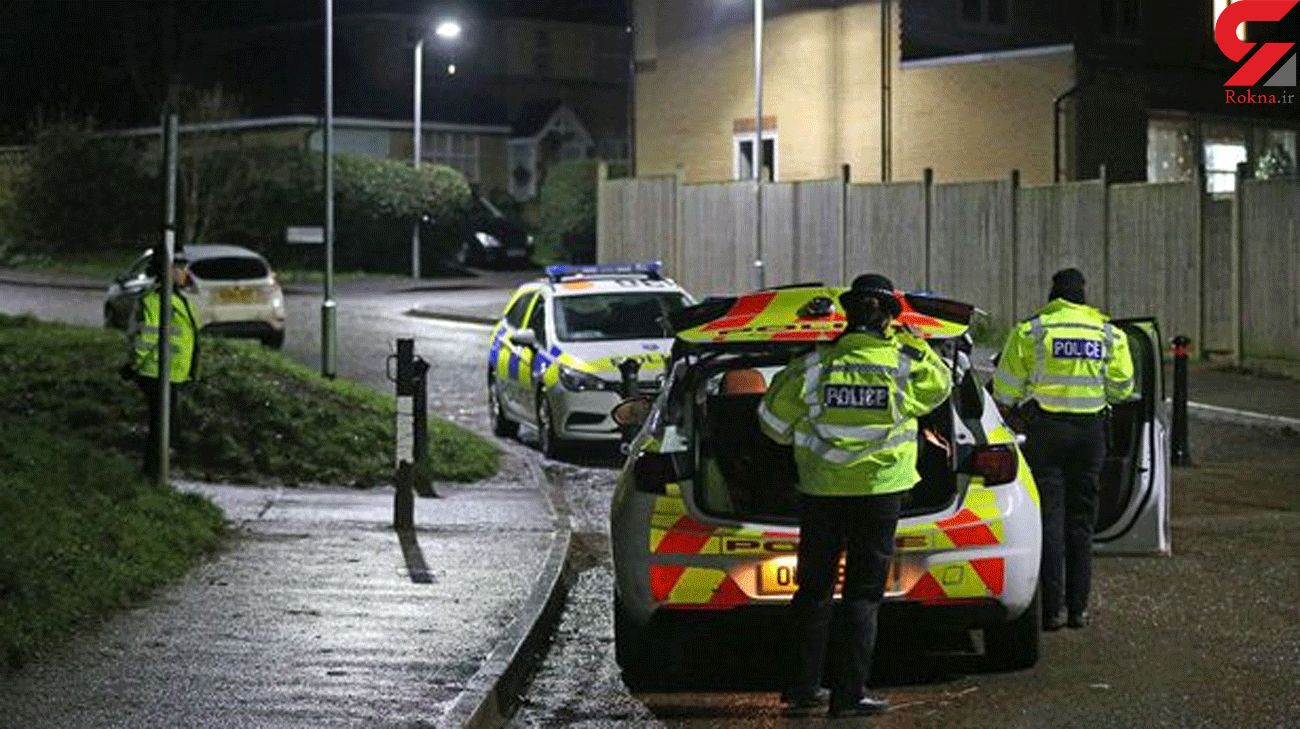 Five children have been arrested after the fatal stabbing of a 13-year-old boy.

A murder investigation was launched after the "shocking" incident in Reading on Sunday.

Police were called just before 4pm after reports of a stabbing in fields in the Emmer Green area of the town.

The boy was pronounced dead at the scene and police said his next of kin have been informed but no formal identification has taken place.

Four boys and a girl, aged 13 to 14, have been arrested on suspicion of conspiracy to murder, Thames Valley Police said.

Detectives described the suspected murder as "shocking" and have urged any witnesses to come forward.

"We have arrested five young people in connection with this tragic incident, but I would urge anybody who has any information surrounding what happened yesterday to please make contact with Thames Valley Police."

He continued: "There will be a very considerable police presence in the area of St Barnabus Road and Gravel Hill for a number of days, and we have a very large scene-watch in place.

"I would appeal to anybody who was in Gravel Hill this afternoon and believes that they witnessed anything that could help this investigation to please make contact with police if you have not already done so."

DS Brown added: "This is an area that is used extensively by dog walkers, and I believe that there will have been witnesses to this dreadful incident, or who may have seen the offenders leaving the area quickly.

"I would ask anybody who was driving or cycling in the area and has either a dash-cam or a head-cam to please check the footage between 3pm and 4.30pm, and get in touch if it has captured anything that may assist this investigation.

"Similarly, many families walk in the area, and so if anybody has taken photographs within the area around that time to please check these and contact us if you have picked up anything suspicious."

Police say they are also keen to speak with anyone with CCTV footage in the area who may provide more information about the incident.

Local policing area commander for Reading, Superintendent Nick John, added: "This is a shocking incident, and I would like to reassure the community that we are working tirelessly to locate the offenders and bring them into custody.

"Naturally, this incident will cause huge concern in the local community, and I fully understand those concerns.

"I would like to reassure the community that we are leaving no stone unturned in this investigation and we have deployed a large number of police officers and staff to the area.

"If you have any concerns or any information, please do not hesitate to speak to one of them."

Anyone with information about the incident can call the 24-hour number 101, quoting incident reference 1069 of January 3.Follow the Official Rokna NEWS Telegram Channel For More and fresh NEWS.