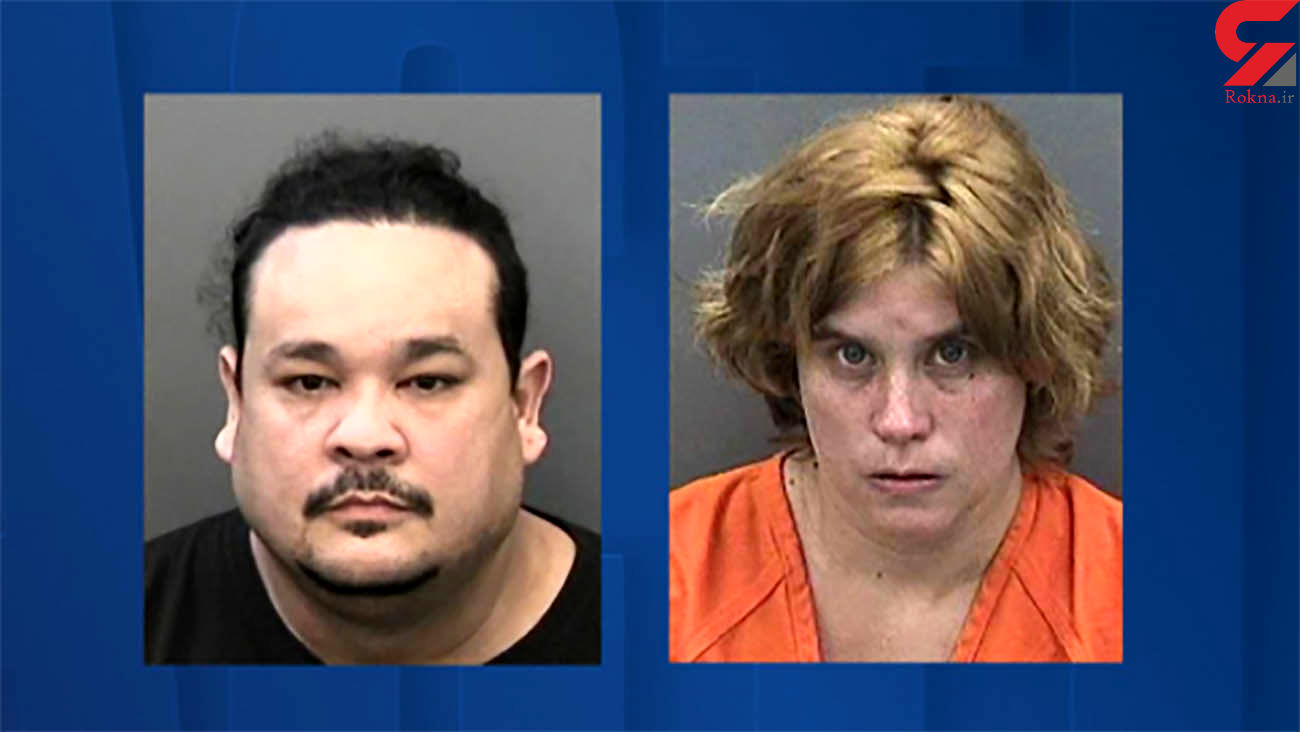 Sunday morning just before 6 a.m., deputies were called to a Tampa home for reports of a missing child. Once at the home deputies located the boy who had been hiding in the home, deputies say.

A short time later, deputies returned to the scene to conduct an investigation into potential child abuse. The boy told deputies he has been handcuffed and forced to stand in a closet as a punishment. The boy said this "punishment" has been happening every day for about 16 hours a day for the past few weeks.

While talking with detectives, John Hernandez, 41, admitted to handcuffing the boy and putting him in the closet as a punishment for behavioral issues from 5 a.m. to 9 p.m.

Natasha Dabbs, 37, told detectives she knew the punishment was taking place and did not try to prevent it. Dabbs says this has been happening since December 25, 2020.

"The actions of this couple are reprehensible," said Sheriff Chad Chronister. "I am so proud of our deputies for noticing something was not right while they were at the initial call and following through. Their actions may have saved this young boy's life."