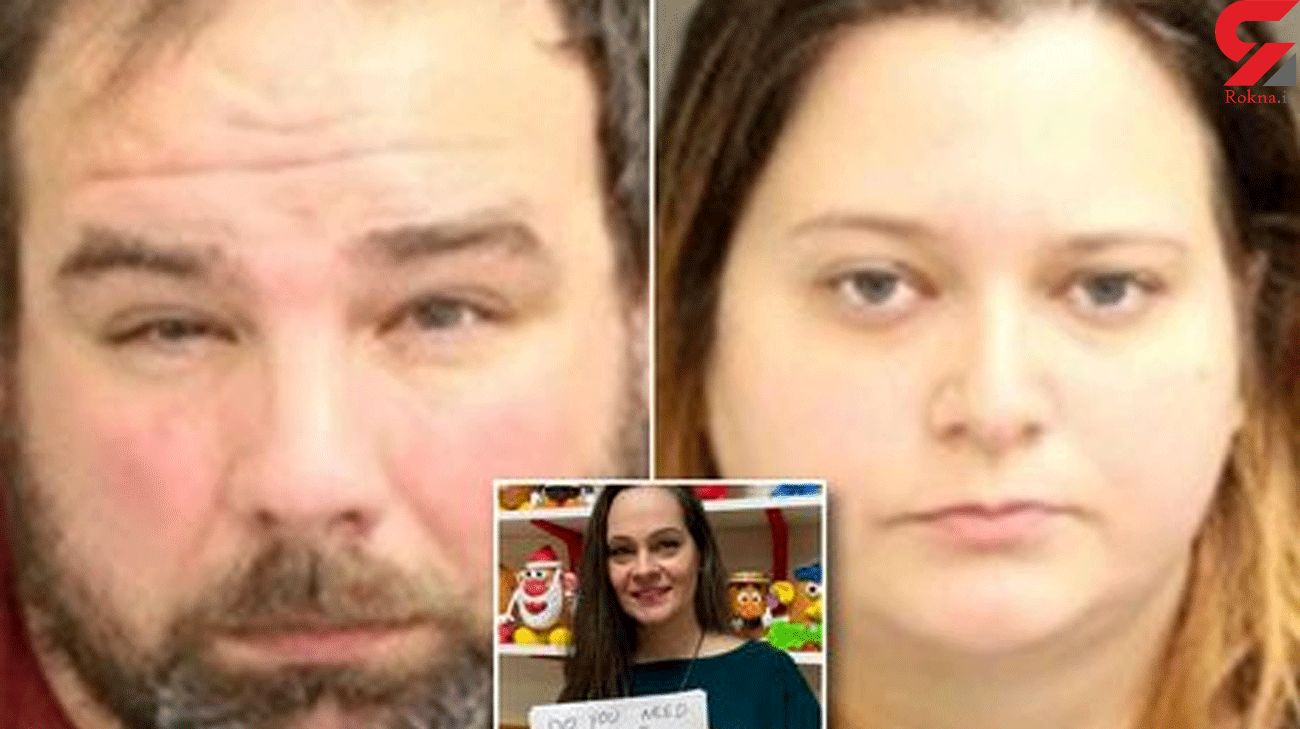 A quick-thinking waitress saved an 11-year-old who allegedly endured a sickening campaign of "torture" and cruelty from his parents.

Flavaine Carvalho, from Florida, has been credited with freeing the victim from a potentially life-threatening situation by discreetly passing him a note.

She became alarmed when every member of his family was given food except him - and then she spotted he had painful-looking bruises on his arm.

Flavaine, who works at the Mrs Potato Restaurant in Orlando, passed him a note saying "do you need help?"

When he signalled yes, she called police.

The boy's stepfather, Timothy Wilson, and mum Kristen Swann, allegedly inflicted horrific injuries on him by tying him up, beating him and hanging him upside down.

Speaking at a press conference, WOFL-TV reports, Flavaine said: "I could see he had a big scratch between his eyebrows.

"A couple of minutes later, I saw a bruise on the side of his eye. So I felt there was something really wrong."

She rang 911 as the family dined on January 1, telling officers: "I'm super concerned and I don't know what to do, can you give me some advice? What I can do?"

When officers arrived, the boy rolled up his sleeves to reveal bruises.

Wilson was arrested on suspicion of third-degree child abuse, and five days later he was charged with multiple counts of aggravated child abuse and child neglect for his conduct.

Swann, 31, has been charged with two counts of child neglect and failing to seek medical help for her son.

The boy had bruises all over his body and was 20lb underweight, detectives discovers.

A police spokesman said: "What this child had gone through, it was torture.

"Seeing what that 11-year-old had to go through, it shocks your soul."

The victim said ratchet straps had been tied around his ankles and neck - and on one occasion he was hung upside down from a door.

He was also beaten with a broom and handcuffed, while the cruel tormentors regularly withheld food, it is alleged.

The boy and his four-year-old sister is currently in the care of the Florida Department of Children and Families.

The little girl is reported to have been unharmed.