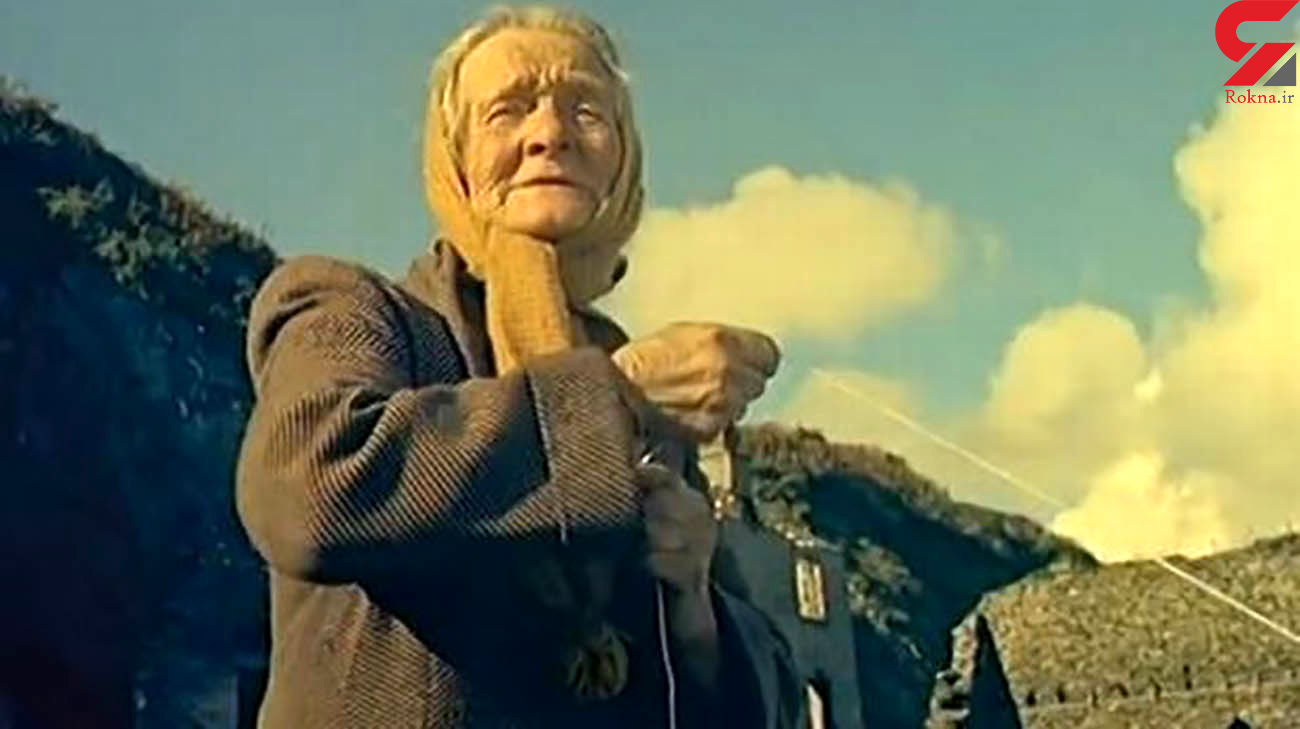 Not everyone can say they have lived in an abandoned village.

Not many have done so alone for 47 years, either.

Elizabeth Prettejohn lived in Hallsands, Devon on her own from 1917 and stayed there until her death in 1964.

When she was aged 33, a massive storm hit the village, washing much of it into the sea. Amazingly, nobody died. The 79 inhabitants managed to flee during a lull in the storm and sought safety on higher ground.

But Elizabeth was the only person who decided to stay in what was left of Hallsands, leading a simplistic existence eating eggs from her chickens or fish from the sea, Devon Live reports.

The terrible storm washed away 37 homes, as well as the store and the pub which was called The London Inn.

Elizabeth remained stubbornly and heroically in her house right up until her death in 1964 at the age of 80.

Shortly before her death, she said: "I have all my memories here, but it's no good sitting down moping. It was the dockyard that took all our beach. It blew for four days and four nights. The sea was like mountains. I prayed god that the wind would stop.

"Once I thought of moving to Dartmouth, but this is where I belong with my memories."

News footage from 1960 shows Elizabeth in her late 70s, still living with her cat and her hens in 'Sea View'. She can be seen in her belted brown coat and headscarf on a sunny day clambering over the fallen remains of the village.

She is filmed fishing, with her weather-beaten face looking out to sea as she tugs on a crab line. The presenter says the Prettejohn family was the last to leave but that her family has died and she had lived alone "for some time now".

Apparently she was happy to show tourists around the houses of her former neighbours.

Elizabeth was born in Hallsands at The London Inn and her parents were the landlords of the village pub which was built high above the tideline.

After her death, 'Sea View' was bought and turned into a summer holiday home. People continued to stay there - although never in a storm - until the landslide in 2012.

Roger Stone - great-grandson of William James Lynn, a friend of Elizabeth's father Philip Prettejohn - tells this story of the storm.

He said: "Williams' son Jack was the last person to be born in the village. He was seven-days-old when the storm destroyed the village and he was carried to safety in the mawn wrapped in blankets.

"Jack, known as 'Curly', spent is adult life living in Beeson and worked as a crab fisherman off the beach at Beesands."

The early history of Hallsands is unknown, but a chapel has existed there since at least 1506. The village was at a cave known as Poke Hole, and probably was not inhabited before 1600.

Most residents depended on fishing for a living on the nearby Skerries Bank. In the 1890s, it was decided to expand the naval dockyard at Keyham, near Plymouth, and dredging began off Hallsands to provide sand and gravel for its construction.

Soon, up to 1,600 tons of material was being removed each day, and the level of the beach began to drop, much to the alarm of local residents.

The Board of Trade agreed to establish a local inquiry in response to protests from villagers, who feared that the dredging might destabilise the beach and thereby threaten the village.

The inquiry found that the activity was not likely to pose a significant threat to the village, so dredging continued. By 1900, however, the level of the beach had started to fall, and later that year the autumn storms washed away part of the sea wall.

In September 1901, a new Board of Trade inspector concluded that further severe storms could cause serious damage and recommended that dredging be stopped.

On January 8, 1902, the dredging licence was revoked. During 1902, the level of the beach recovered, but the 1902 winter brought more storms and damage.

Early on January 26, 1917, fishermen - expecting gales on the high tide - haul the boats up to the village street and batten them down. The children are evacuated to Mildmay Cottages.

At 8pm that evening - Spring tides bring huge waves up to roof height and destroy the buildings behind the sea walls from above. The houses collapse into rock cavities created where the sand 'cement' has been washed away.

The houses built on the rocks are battered by wind, waves and stones as villagers fear for their lives. By midnight, four houses are totally demolished and none remain totally intact.

At dawn on the following day, first light reveals the full picture - the sea is full of furniture.

The sea wall remains intact and that saved lives being lost. Villagers knew the next high tide would take what is left and spend the day trying to salvage the contents of their ruined homes.

The next high tide of January 28 broke the sea wall and the village disappeared.

Only one house remained - the highest in the village, belonging to the Prettejohn's family.

The gales raged for four days and nights and the village was no more.

After all this, Elizabeth continued to live in the village, and did so until her death in 1964.