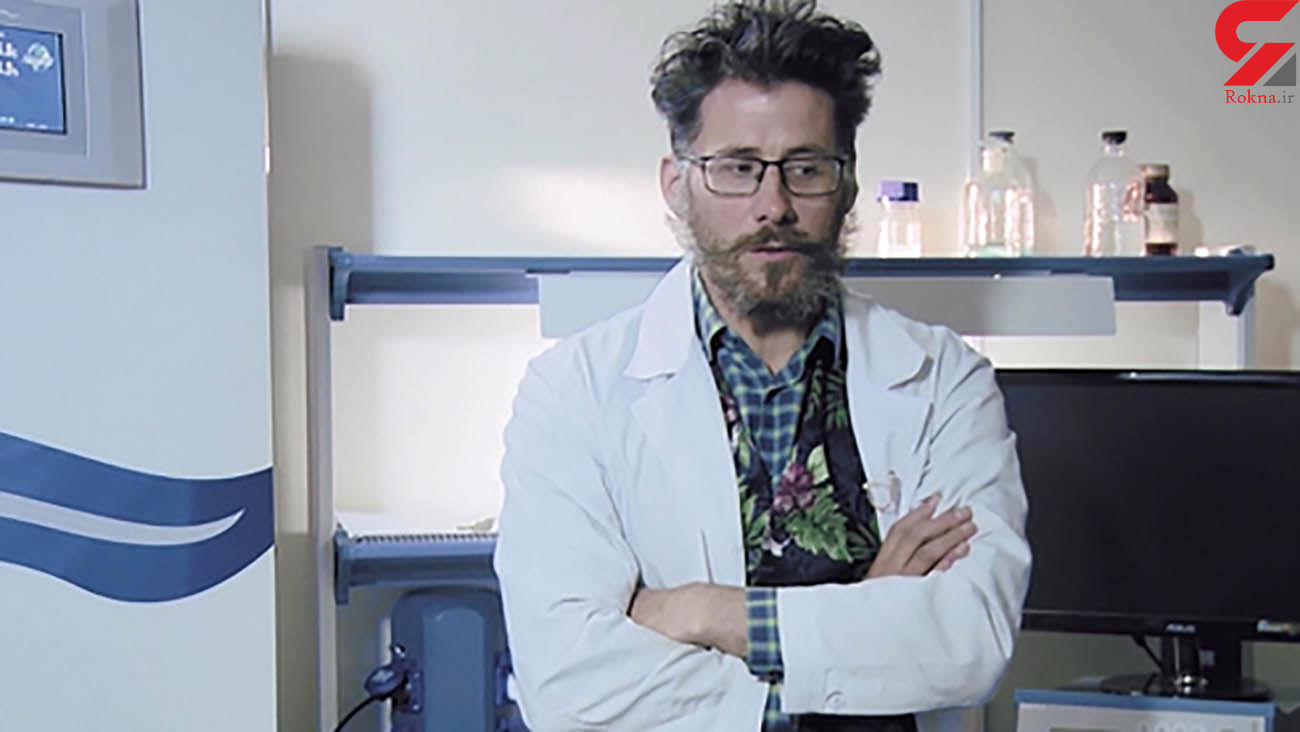 Alexander ‘Sasha’ Kagansky, 45, was reported to have fallen in his underwear from a 14th floor window of a high rise flat - and was allegedly found with stab wounds.

The biologist had close links to Edinburgh University and had been working in the city for 13 years until at least 2017.

The Russian Investigative Committee has opened a Murder probe and a 45-year-old male suspect has been detained, according to Moskovsky Komsomolets (MK).

Dr Kagansky had served as Director of the Centre for Genomic and Regenerative Medicine at Russia’s Far Eastern Federal University in Vladivostok, where he continued research collaboration with the Scottish university.

MK reported that the academic had been “developing a vaccine against coronavirus ” and that he died “under strange circumstances”.

The report goes on to claim cops believed a “scuffle” had taken place before Kagansky fell.

MK gave no further details about which of a number of international Covid-19 vaccines he was supposed to have been working on.

He had recently received a Russian grant to study new ways of diagnosing and treating malignant brain tumours, and was an advocate of research into the uses of herbs and mushrooms as a cancer treatment.

In 1991 as the USSR collapsed he was the first Russian delegate to the European Youth Parliament.

He was also a member of Young Academy of Scotland.