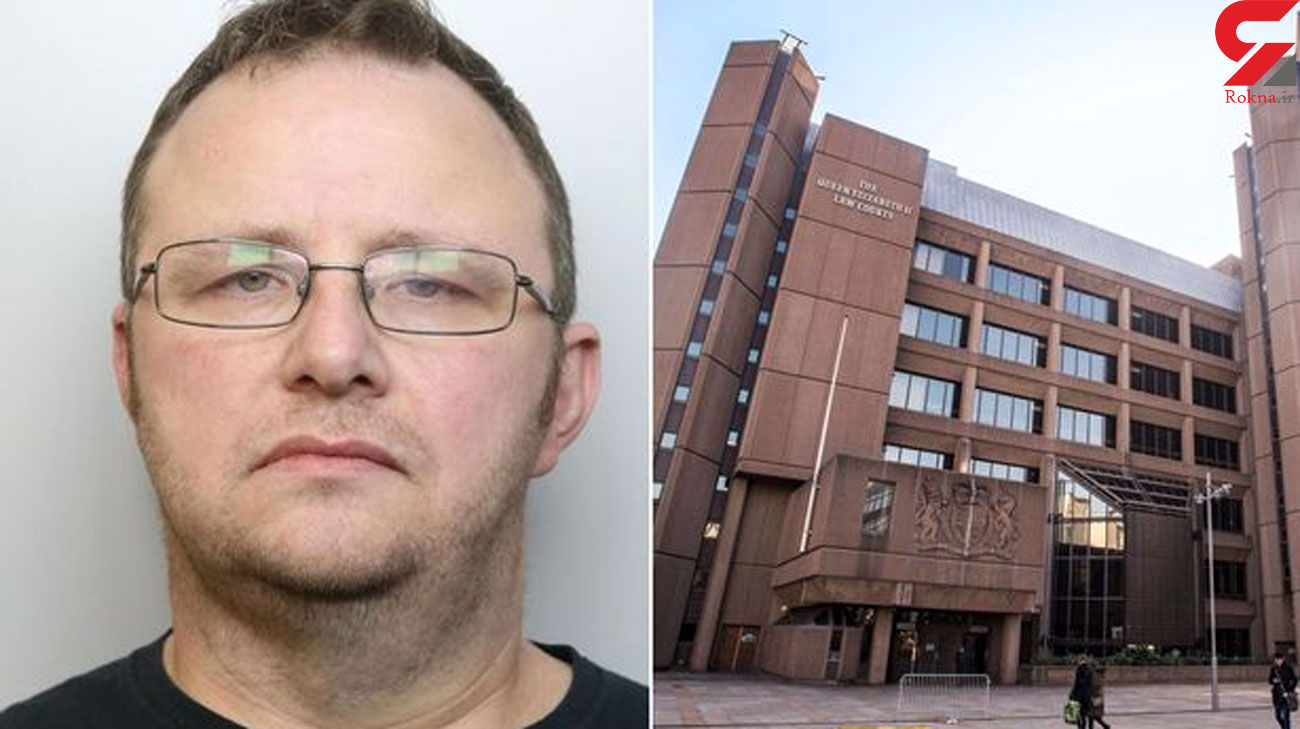 Suspicions of abuse at the hands of David Rowlinson, 45, were first reported after the parent of another pupil spotted the girl in his Ford Focus near the school and the teenager looked "overly affectionate", Liverpool  ECHO REPORTS  .

When officers approached them, the girl said she was "having a few issues" and was “confiding in him and he was trying to help her".

The court heard her mum discovered he had been meeting her for around six months, so sent Rowlinson, of Quarry Close, Runcorn, a message pretending to be her daughter saying he “shouldn’t go anywhere near” the school because of suspicions about them.

He replied with a picture of a message from someone else telling him not to meet her outside School .

When she asked her daughter if anything had happened, the girl said: “He controls me, Mum.”

The court heard manipulative Rowlinson would send the victim a picture of his clothes folded up by a wall with a message saying he wouldn’t be coming back when he found out the girl had a boyfriend - implying he would kill himself.

Rowlinson was Arrested , and detectives interviewed the girl.

She cried as she “gradually revealed” the scale and nature of the abuse, including details about locations, including in his car, his

bed, Spike Island, a Premier Inn hotel, a wood, and even outside school.

Mr Gibson said Rowlinson had begun grooming the girl while she had “a number of problems”.

Initially presenting himself as a confidant as they spoke for hours on Facebook, he soon asked “if she did stuff” and “was a virgin ”.

He claimed he “loved her”, and initiated the abuse by asking her to “go upstairs and try it”, later disposing of a condom.

The court heard the abuse happened “regularly” and, on occasion, “outside school”.

After his arrest, Rowlinson gave “no comment” answers and was released on bail.

But the abuse continued until he was again arrested again, which led to him being remanded in custody.

He pleaded guilty on December 6 last year to 17 counts of sexual activity with a child under 16, relating to a minimum of 30 separate incidents, spanning over a year including after his initial arrest.

A victim impact statement read to the court by the girl’s mother slammed Rowlinson for “grooming” her daughter “at a vulnerable time”.

She said he had “taken (the victim’s) childhood and innocence from her”, adding “you broke her”.

The victim read her impact statement to the court, saying she “felt terrible” watching how the disturbing revelations affected her family, and how she was only now beginning to realise “it wasn’t my fault”.

She said: “I was abused by an adult who made me think they cared more about me that they did.”

The teenager said she suffers flashbacks, nightmares and sleepwalking, and she “gets anxious” when she sees a car that looks like

Rowlinson’s, and she revealed he had tried to persuade her to “play down the effects (of the abuse) to reduce his sentence”.

She added: “I know the acts he made me do are supposed to be between two adults who love each other.

“He robbed me of the opportunity to feel that excitement of a relationship with someone my age.”

Memories of Rowlinson still haunt her, “like a dark shadow”, and she faces dilemmas such as whether to tell friends or not, but she wants to use her experience for “positive” purposes, adding: “I don’t want David’s abuse to define me for the rest of my life.”

Michael Scholes, defending, said Rowlinson had pleaded guilty at the first opportunity and did so because "he was anxious as far as he could, having done what he could, that the agony shouldn’t be prolonged for (his victim).

He added that heavy goods driver Rowlinson “had a significant degree of education” and accepts “complete responsibility” and that “has to be punished” for his “disgraceful behaviour”.

Mr Scholes said human lives are “complicated and people are not all bad or all good”, and that heavy goods vehicle driver Rowlinson’s offending “was not truly predatory behaviour”, adding “he’s effectively destroyed his own life”.

He told Rowlinson: “She said you controlled her.

“You said that if she ended the relationship as you encouraged her to view it, you would take your own life.

“You admitted you threatened your own life as a way to corral her to stay in a relationship with you.

“At one stage you were arrested and continued the abuse.”

He added: “She has regular nightmares and said you told her to downplay the effects to reduce your sentence.

“She said you stole part of her childhood.”

Judge Murray said the sentence after trial would have been 12 years, but reducing that by one third for Rowlinson’s guilty pleas, he

sentenced him to eight years in prison.

He also imposed a Sexual Harm Prevention Order for life and placed Rowlinson on the sex offenders register for life.