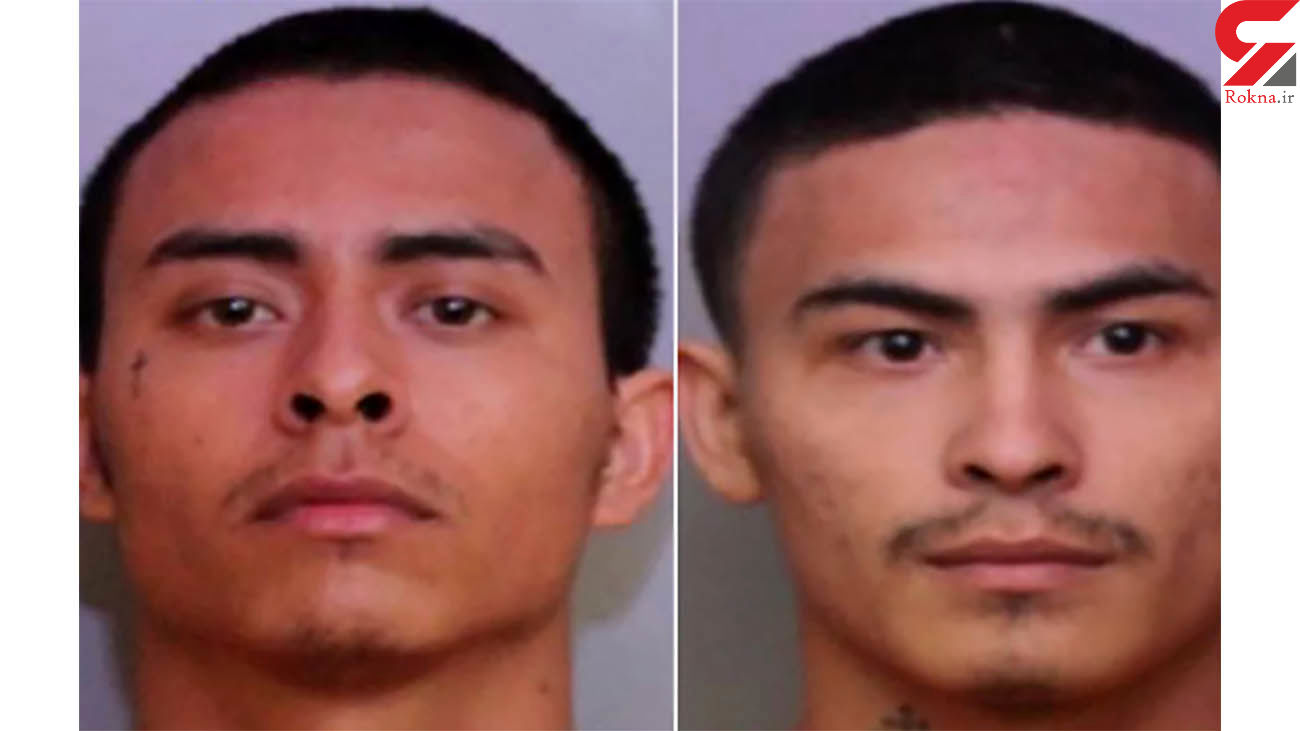 Two brothers were arrested on multiple charges, including murder, in the shooting death of 21-year-old Danne Frazier, who was reported missing by his family on Nov. 4, the Polk County Sheriff's Office said.

The suspects, Angel Lobato, 18, and Jo Lobato, 19, reportedly confessed to killing the victim after they were arrested on Polk County warrants Saturday at an undisclosed location, deputies said.

Frazier's body was found in a Winter Haven orange grove on Nov. 10, according to authorities.

Angel Lobato and Jo Lobato face these charges, according to the Polk County Sheriff's Office:

Scott Engle, 19, accompanied the pair in the incidents, officers said.

Engle was arrested on Thursday, and faces the following charges:

Was this news useful?
Arrested Body Found Murder Murder of