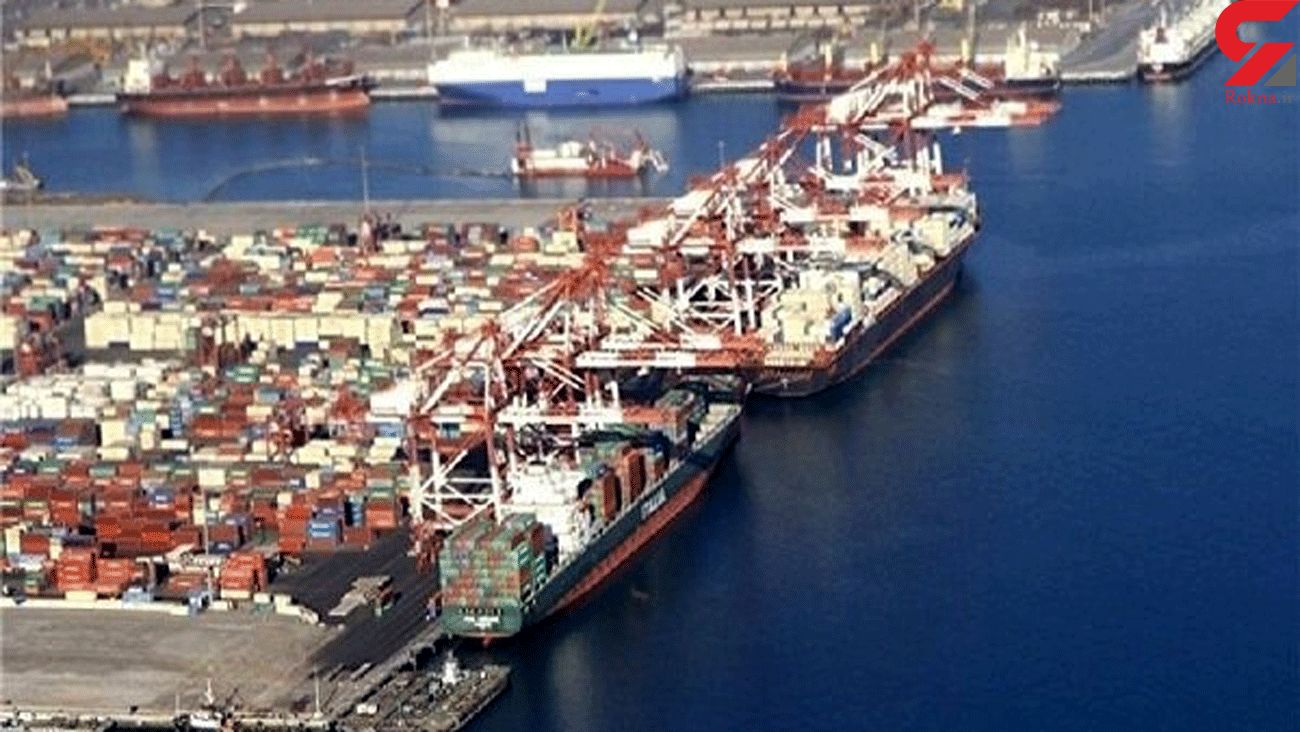 Iran's top five non-oil export destinations during the 11 calendar months under review were China with $8.1 billion worth of exports, Iraq with $6.8 billion, the United Arab Emirates (UAE) with over $4.1 billion, Turkey with $2.2 billion, and Afghanistan with $2.1 billion.

The country’s top five exporters were respectively China with $8.8 billion, the UAE with $8.4 billion, Turkey with $3.8 billion, India with $2 billion, and Germany with $1.7 billion worth of imports.

Of the total imported commodities in the mentioned 11 months, around 21.4 million tons worth $11 billion were basic goods.Follow the Official Rokna NEWS Telegram Channel For More and fresh NEWS.