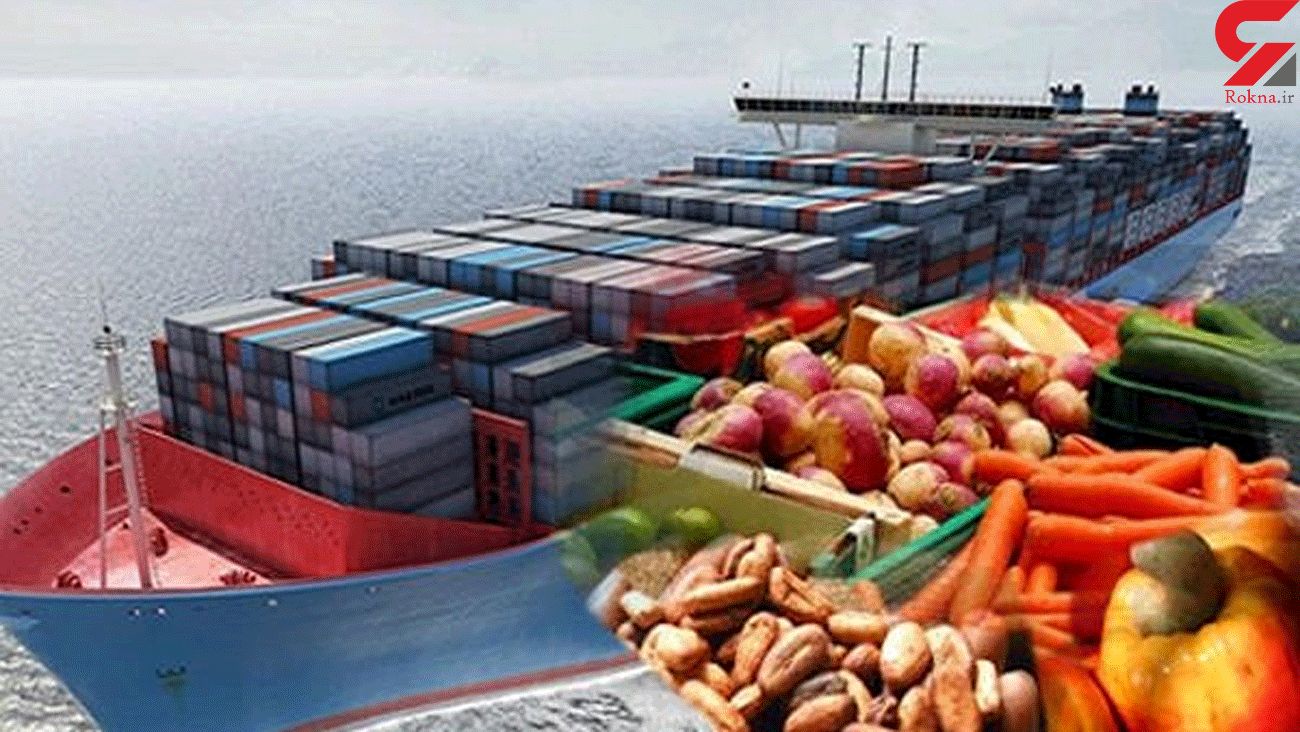 According to Keyvan Kashefi, the bilateral trade volume exchange between Iran and Syria is moving towards development and progress.

With the measures taken in this regard, it is predicted that the bilateral trade volume exchange between the two countries will increase by threefold until the next Iranian calendar year (to start March 21, 2021), he said in an interview on Friday.

Turning to the trade situation between Iran and Syria, he said, “Unlike other Arab countries, Syria enjoyed an excellent level in terms of development and progress before outbreak of war and was even considered as a rival of the Islamic Republic of Iran in exporting products to Iraq.”

He went on to say that Syria has a tough and difficult condition for importing goods in line with supporting its domestic products.

He pointed to the construction materials, various types of ingot and steel, tiles and ceramics, sanitary wares, medicines and medical equipment as Iran’s main export products to Syria.

The chairman of Iran-Syria Joint Chamber of Commerce reiterated trade volume exchange between Iran and Syria is developing.Follow the Official Rokna NEWS Telegram Channel For More and fresh NEWS.