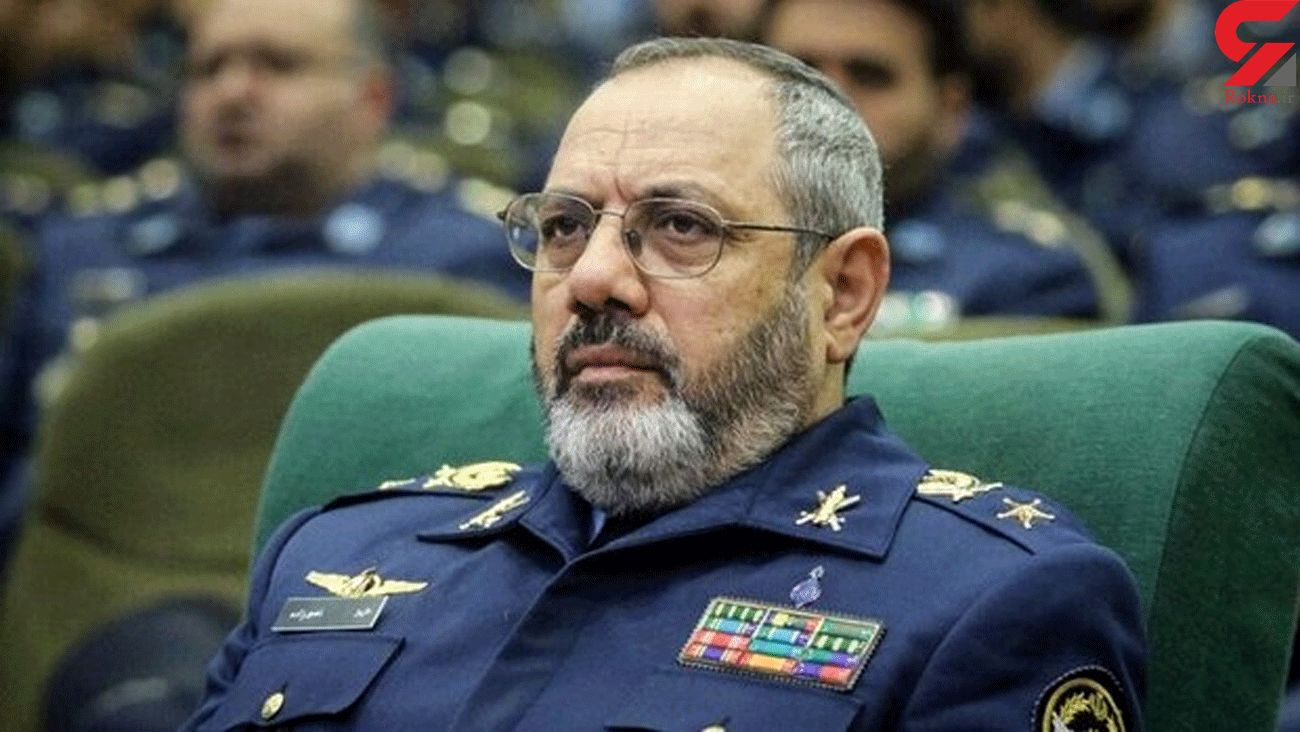 As a military force, “we are always ready to confront enemies and thwart their plots against the country,” Brigadier General Aziz Nasirzadeh stated on Tuesday.

The Armed Forces of the Islamic Republic of Iran are divine forces in line with the sublime goals of Islam and Islamic Revolution, he said, adding, “While before the Revolution, these forces were a ceremonial force attributed to a tyrannical regime.”

He then referred to the objectives of large-scale military exercises held by the Armed Forces, especially by Iran's Army Forces and added, “Launching military exercises was the expression of high defense power of the country in confronting threats.”

As a military force, “we are always ready to confront enemies and anyone who has ill intentions towards the Establishment of the Islamic Republic of Iran,” commander of Iran Air Force Brigadier General Nasirzadeh added.