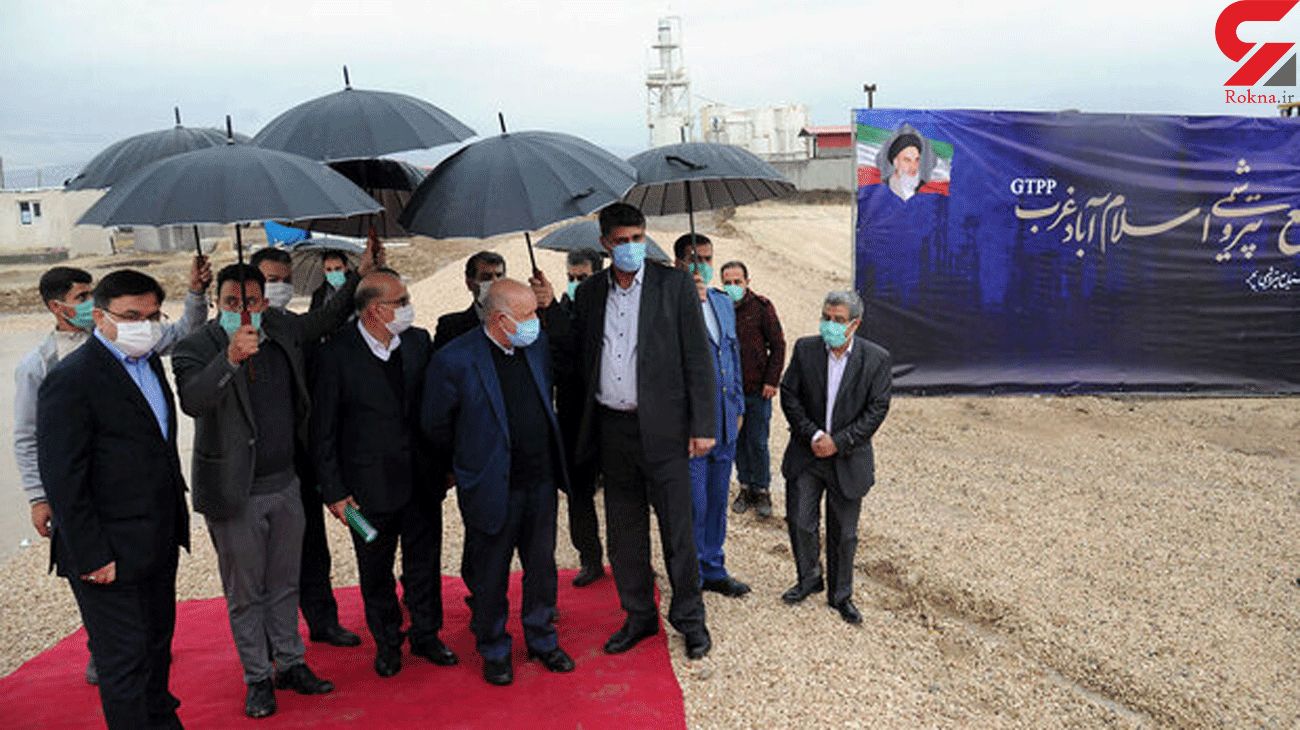 Addressing a ceremony to break grounds for the construction of the Eslamabad-e-Gharb Petrochemical Plant on Saturday, Zangeneh said: "We are trying to implement this project by making maximum use of the industrial and contracting capacities of Kermanshah Province," SHANA reported.

He said: "This plan is a national plan, because there is a large gas supply network everywhere in the country, and this plan can be implemented.”

Zangeneh added that the National Petrochemical Company was able to acquire the technology of this project and finance its construction, and said: "Large investments of more than half a billion dollars will be made in the upstream part of this project and we hope it will be completed on schedule."

“Kermanshah province is in a very good position in terms of ethylene and has about 300,000 tons of polyethylene production and the West Ethylene Pipeline passes from the province.”

The Minister of Petroleum stated: “With the implementation of this plan, Kermanshah Province will be the third petrochemical hub of the country after Bushehr and Khuzestan, and development in this province will continue.”

First Vice President Es’hagh Jahangiri ordered the start of the construction operation of Eslamabad-e Gharb Petrochemical Project, in Kermanshah province on Saturday, with an annual production capacity of 120,000 tons of polypropylene.Follow the Official Rokna NEWS Telegram Channel For More and fresh NEWS.