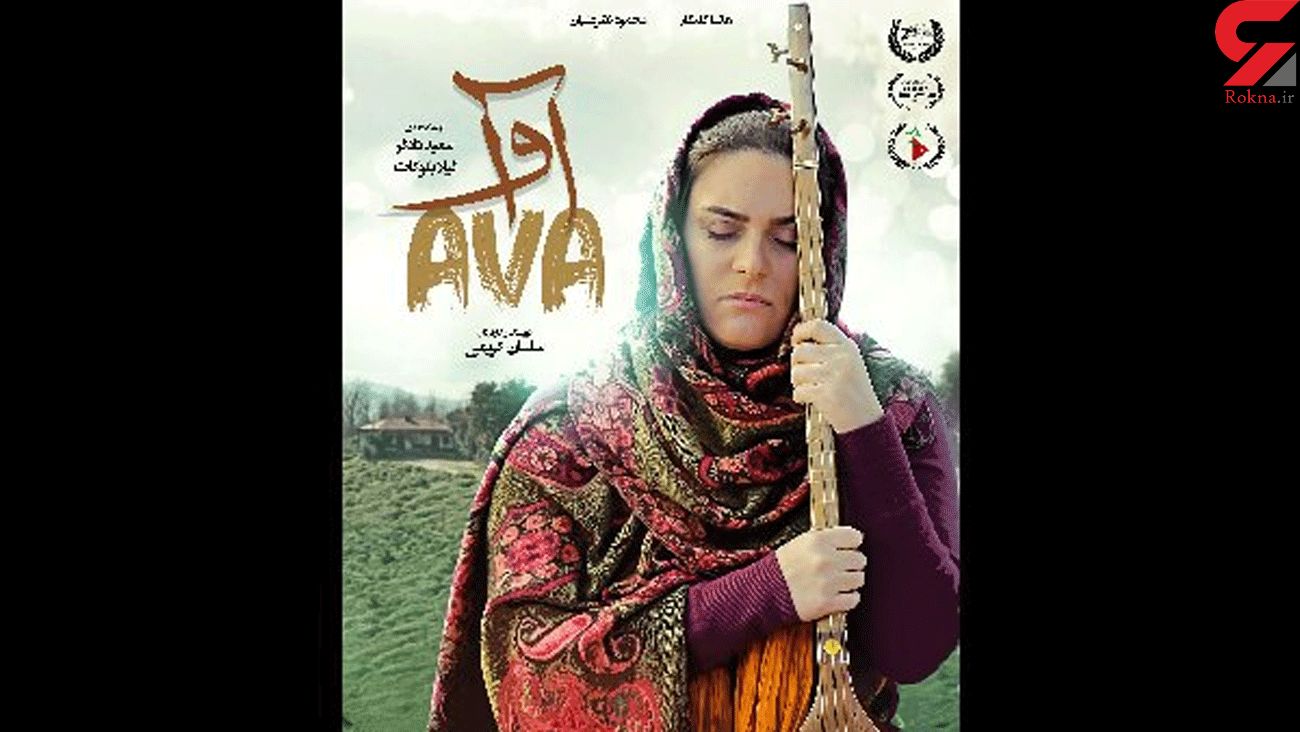 Directed and written by Sasan Karimi and produced by Leila Boloukat and Saeed Dadgar, the 26-minute drama will compete at the 15th edition of the Taos Shortz Film Festival in the US.

According to the website of the Taos Shortz, “After a long uncertain COVID year, Taos Shortz Film Fest, the longest continually running film festival in New Mexico returns with a whole new selection of Global Short Films”. The 15th edition of the event will be held on March 19-21, 2021.

It will also take part in the 7th edition of the Beeston Film Festival in the UK, the biggest international Top 100 Best Reviewed 5-star short film festival in the Midlands.

The festival is supported by the British Film Institute (BFI). The 7th edition of the event will be held on March 22-28, 2021.

‘Ava’ narrates the story of a girl, named Ava, who finds her father after a long period of time. The father has been suffering from some mental disorders.

Like her father, Ava is an artist. She is in a challenge with some social taboos and afraid of having a destiny like her father.