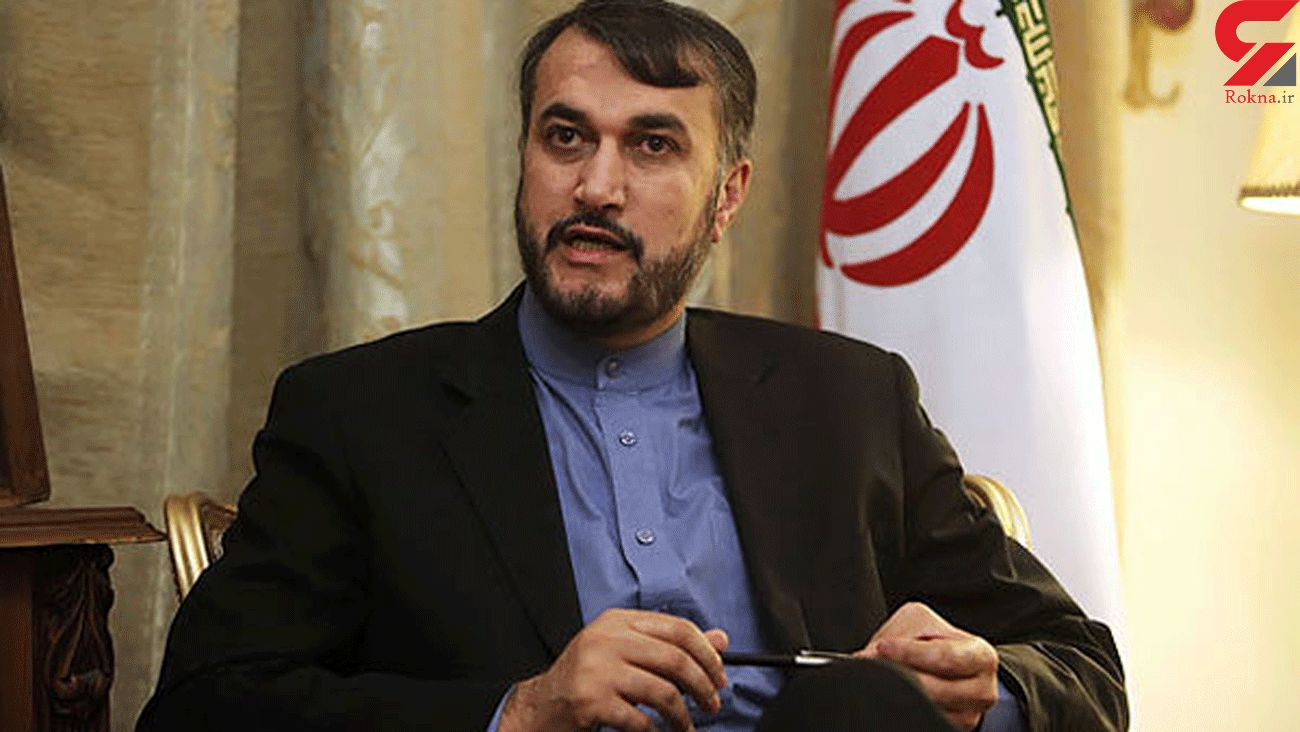 In a meeting with Britain's Ambassador to Tehran Rob Macaire on Sunday, Amir Abdollahian criticized the UK for procrastinating when it comes to honoring the JCPOA commitments.

While London was committed to open a banking channel for steady trade interaction with Iran, a number of British officials not only refuse to honor their commitments, but also raise baseless allegations against Iran, the adviser said, slamming the “unconstructive” British behavior in the course of bilateral ties.

The envoy, for his part, said the UK Embassy in Tehran would make efforts to strengthen the parliamentary relations between the two countries.

Macaire said the US violation of the JCPOA and its unilateral withdrawal from the nuclear deal created complicated conditions, adding that the UK, however, has voiced support for the nuclear agreement.

The ambassador also highlighted Iran’s role in the establishment of regional peace and security.