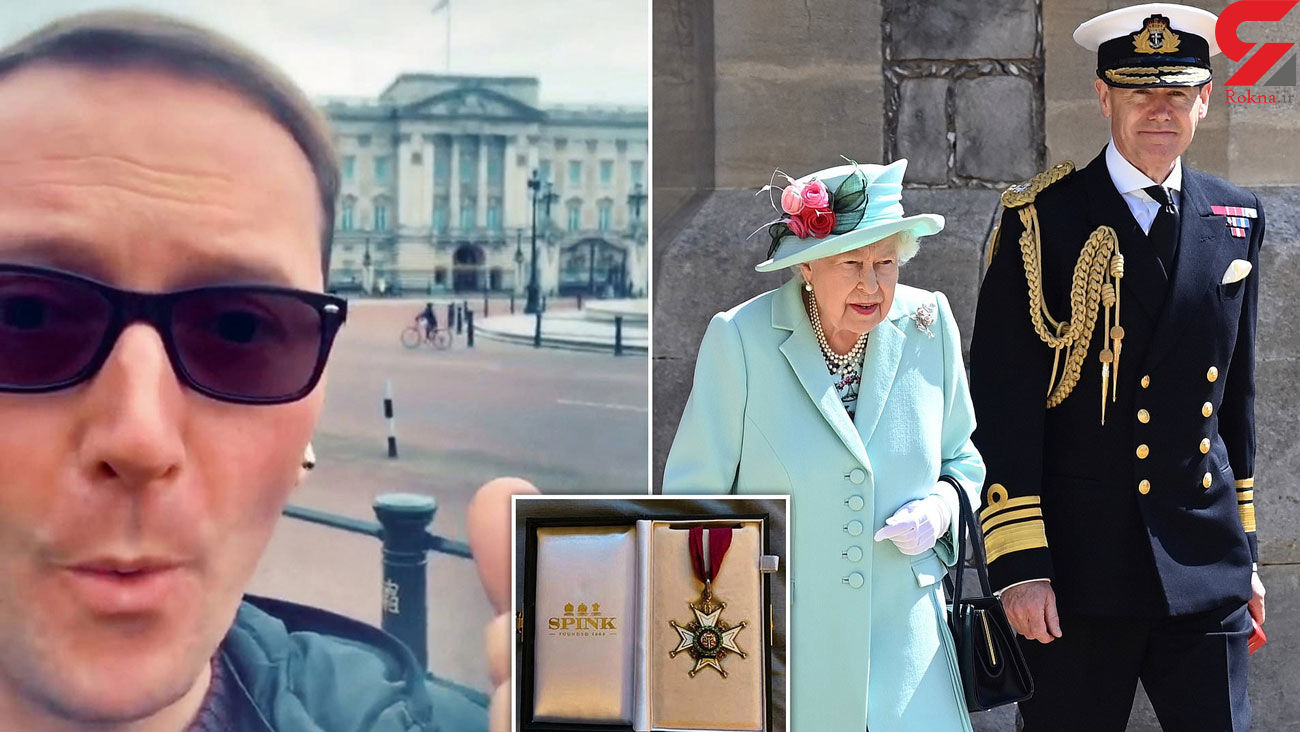 A Buckingham Palace catering assistant stole prestigious medals and official photos of the Royal Family from the Queen's residence, and sold some of the belongings on eBay.

Adamo Canto, 37, took items worth between £10,000 and £100,000, including signed pictures of Prince William and Kate Middleton, and a photo album of the royal state banquet during US President Donald Trump's state visit.

He sold that item for £1,500 on eBay, and also stole a Companion of Bath medal and a Commander of the Royal Victorian Order medal while claiming to be cleaning to prevent coronavirus .

In all, Canto pocketed almost £8,000 by selling items "well under" their true value, the court heard.

Police recovered a "significant quantity" of stolen items when they searched his quarters at the Royal Mews in Buckingham Palace, where he had worked as a catering assistant since 2015, prosecutor Simon Maughan told at Westminster Magistrates' Court.

Canto had taken advantage of the lockdown of the offices at Buckingham Palace during COVID-19 , when he was given Covid cleaning roles, including a deep clean, giving him access to areas and items within the palace he would not usually have been given in his catering role, he said.

The most expensive item stolen by Canto was a royal state banquet photo album of US President Donald Trump 's visit to the UK, worth £1,500, the court was told.

Some 77 items were taken from the palace shop, while others were stolen from staff lockers, the linen room, the Royal Collection ticket office, the Queen's Gallery shop and the Duke of York's storeroom, the court heard.

Mr Maughan said 37 items were offered for sale on eBay "well under" their true value, with Canto making £7,741.

Not all of the stolen items have been recovered, Westminster Magistrates Court was told.

Canto admitted stealing a Companion of Bath medal belonging to Vice Admiral Master Tony Johnstone-Burt, the Master of the Household, which was sold for £350 on eBay.

In a statement, Vice Admiral Johnstone-Burt said he first realised the medal was missing because he needed to wear it for the Queen's Trooping the Colour on June 13 and was later told by staff stolen items were for sale online

"I discovered my Companion of Bath medal and box for sale. It was up for sale for £500. However, it had been sold for £350," he said in a statement read in court.

"I knew this was my medal because of the ribbon. I had sewed on an additional hook and eye."

Canto, who worked at the palace for five years, also stole a Commander of the Royal Victorian Order medal from the locker of former British Army officer Major General Richard Sykes, which was given to him by the Queen in 2010.

He said: "I was made aware on August 24 a number of medals had gone missing. I checked my locker and found the medal was missing from my personal locker.

"Police were made aware on August 25.

"On May 12, a Royal Victorian Order box was sold. It's possible that this was the medal that was taken from my locker."

Mr Maughan told the court: "One of the complainants had located the medal on eBay having been sold on May 27. It was an account which was tracked to Mr Canto.

"Forensic data was provided by eBay. His sale history shows 37 items that had been sold from Buckingham Palace.

"At the time, Mr Canto was employed as a catering assistant and indeed he worked at Buckingham Palace since 2015

"It appears to be the case he had taken advantage of lockdown of offices during Covid-19 and given extra cleaning roles, a deep clean giving him access to items he would not normally be given in his catering role.

"Police attended the Royal Mews and arrested him. A search was carried out, and some items were recovered.

"His parents' address in Scarborough was also searched and it appears he sold the 37 eBay items for £7,741.23.

"This is well under the shop value; 77 items were recovered from the Palace Shop, 11 items belonging to the Masters Department.

"There is an aggravating factor, the trust element that people on site are to understand, uphold and comply with."

Mr Maughan added: "I say there is additional harm. The items stolen were of sentimental value regardless of worth.

District Judge Alexander Jacobs released him on conditional bail and sent the case to Southwark Crown Court for sentencing at a later date, warning Canto he faces a possible jail sentence.