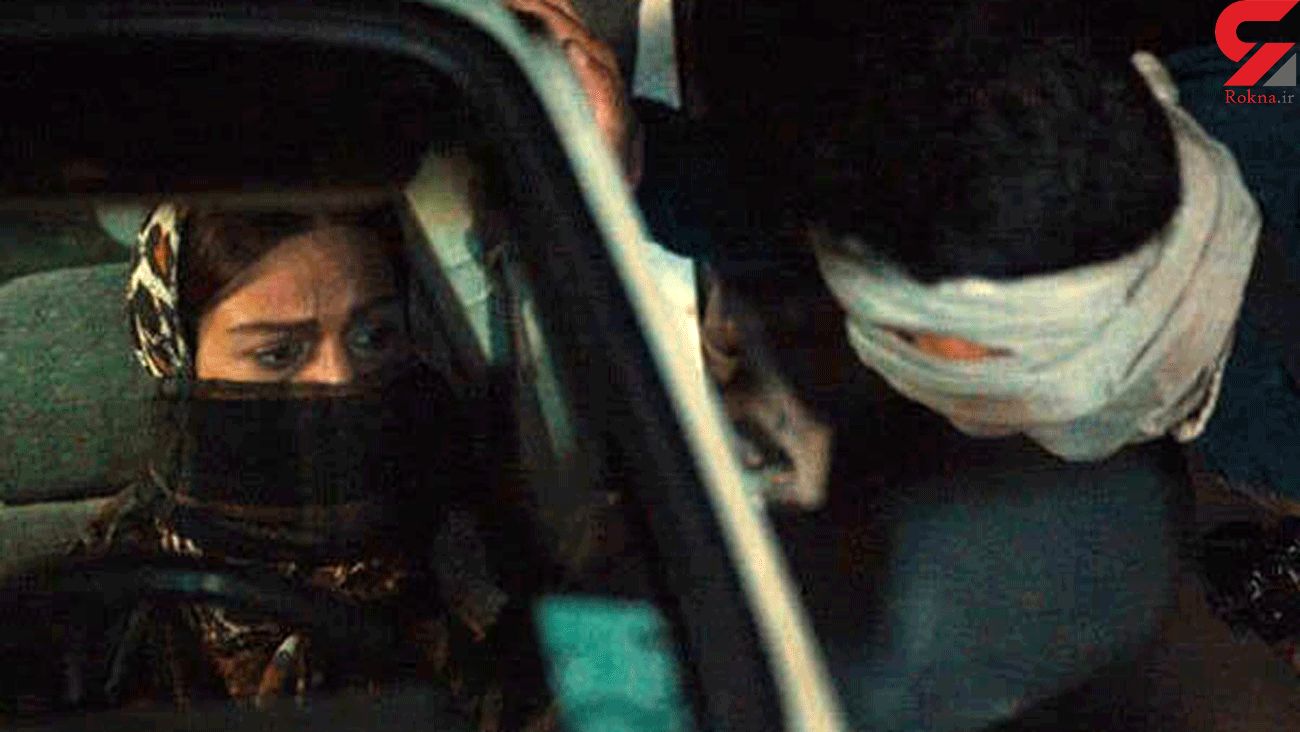 Co-directed by Mostafa Rostampour and Atefeh Rezaiyan, the Iranian film won the monthly award for the Best Sound Design and the Best Foreign Short Film of the event in December 2020.

‘Sheep Will Devour Us’ is about a woman named Tahereh, who is a victim of very young age marriage. She, who has suffered the aftermath of such a tradition, is trying hard to avoid such a destiny for her younger sister.

The short film has been screened at a number of global events, including the Heritage film festival in the US, the Barcelona Human Rights Film Festival in Spain, Muestra Itinerante De Cine Mx (MICMX) in Mexico, the first edition of the Minute Shorts competitions in the UK, the third edition of the Meihodo International Youth Visual Media Festival in Japan, and the Eastern Europe International Movie Awards in Turkey.

Screen Power Film Festival is an international cinematic showcase that celebrates and rewards powerful films from all around the world, through monthly, quarterly and annual contests.Follow the Official Rokna NEWS Telegram Channel For More and fresh NEWS.