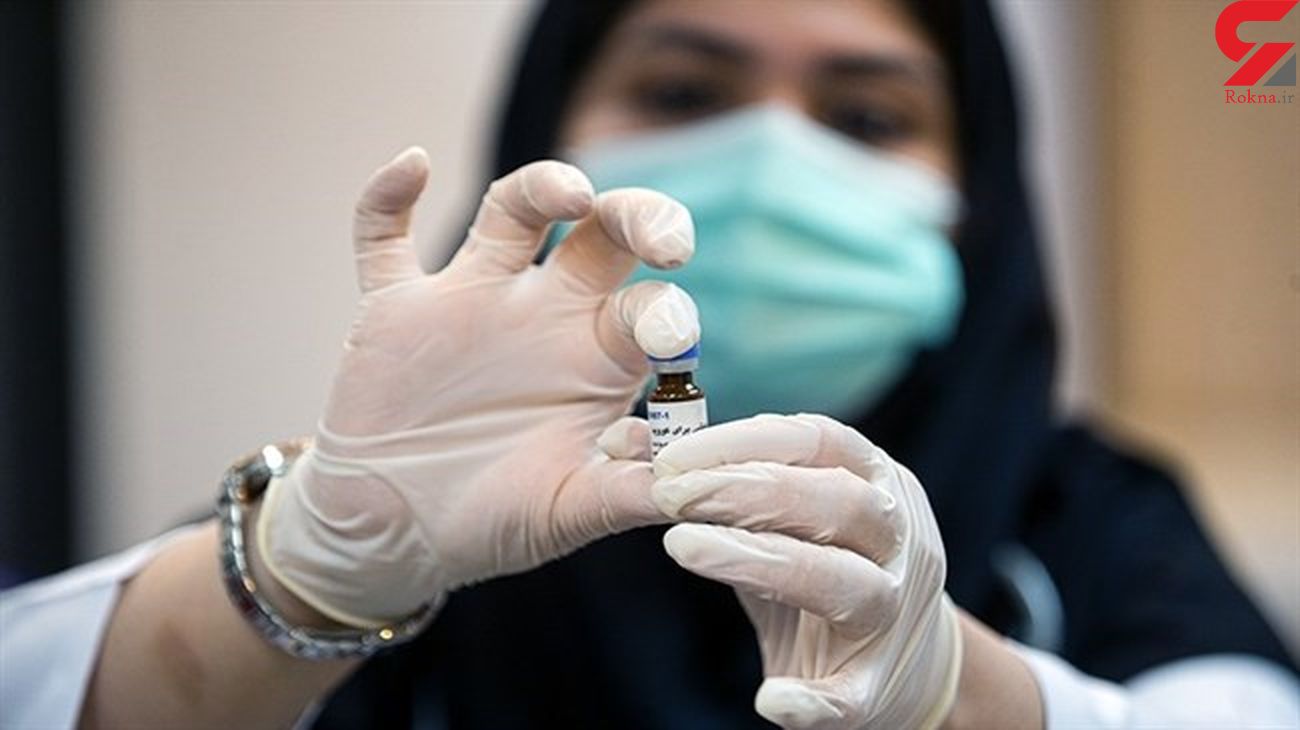 Minou Mohraz told Tasnim on Saturday that the second stage of human trials of the coronavirus vaccine financed by the Barakat Foundation of Iran — a subsidiary of the Execution of Imam Khomeini’s Order (EIKO), will begin on March 14, Tasnim News Agency reported.

Around 400 volunteers aged between 18 and 75 will be given the vaccine in the second phase of the clinical trials, the Iranian physician and researcher noted, adding none of the 56 people who received the COV Iran Barkat vaccine in the first phase has shown any symptoms.

Around 20,000 volunteers are planned to be injected in the third phase of the human trials.

In February, the EIKO, the institution that has developed the vaccine, said the first stage of the human trials has produced promising results as the vaccine is 100 percent effective against the mutated variant of the coronavirus found in the UK.

The foundation noted that three companies in Lebanon, Syria and Venezuela are also willing to purchase the Iranian vaccine.

Earlier in February, the Razi Vaccine and Serum Research Institute unveiled the second Iranian COVID-19 vaccine, received via either injection or inhalation.

Cov-Pars is a vaccine developed based on recombinant protein that can be either injected or inhaled.

Officials say Iran will receive around 16 million doses of vaccines through the World Health Organization's COVAX program, import over 25 million doses and produce 25 million other doses inside the country.