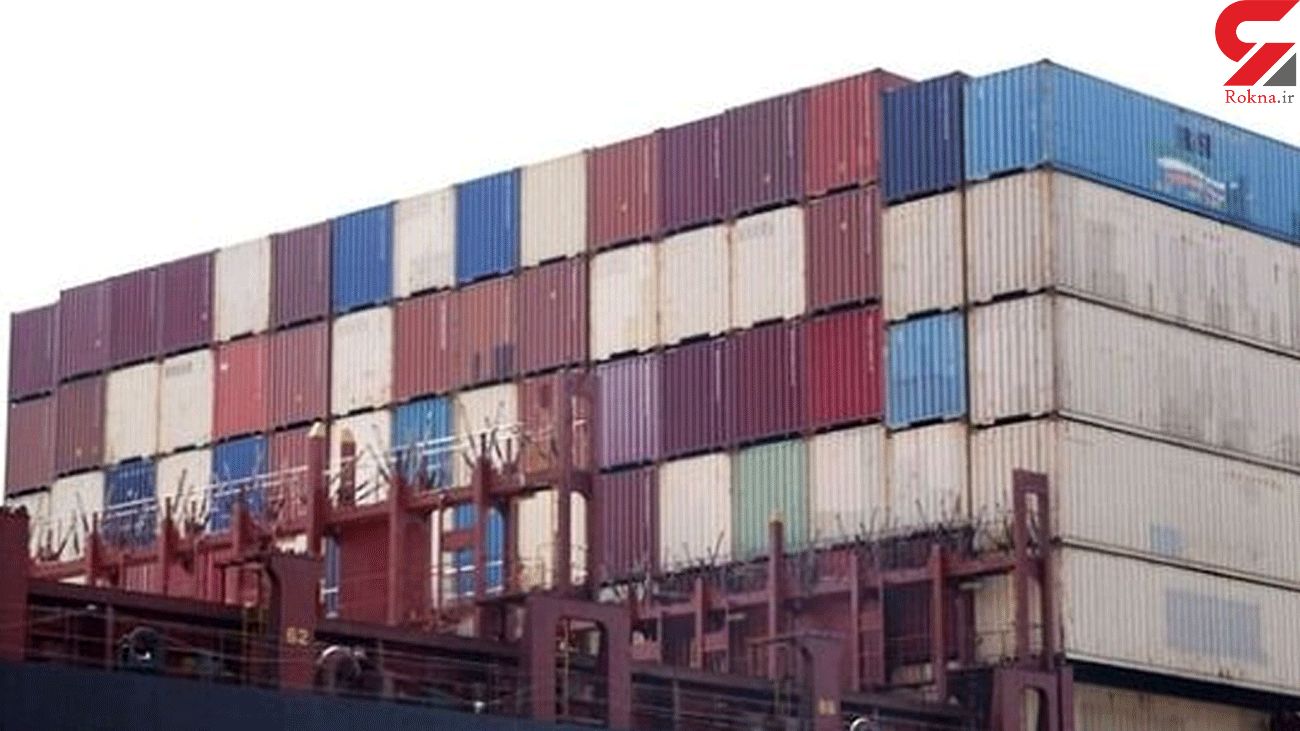 Of $65 billion worth of country’s foreign trade value, about $34 and $31 billion of which is related to imports and exports respectively, he added.

Elsewhere in his remarks, he pointed to the sanctions imposed against the country and said that affecting Iran’s trade and business in international arena is the main objective behind imposition of sanctions against Iran.

Despite sanctions imposed against the country, Islamic Republic of Iran conducted more than $80 billion worth of foreign trade last year (ended March 20, 2020), he emphasized.

He further pointed out that export promotion of agricultural products and import of agricultural raw materials needed in this sector should be taken into serious consideration.Follow the Official Rokna NEWS Telegram Channel For More and fresh NEWS.