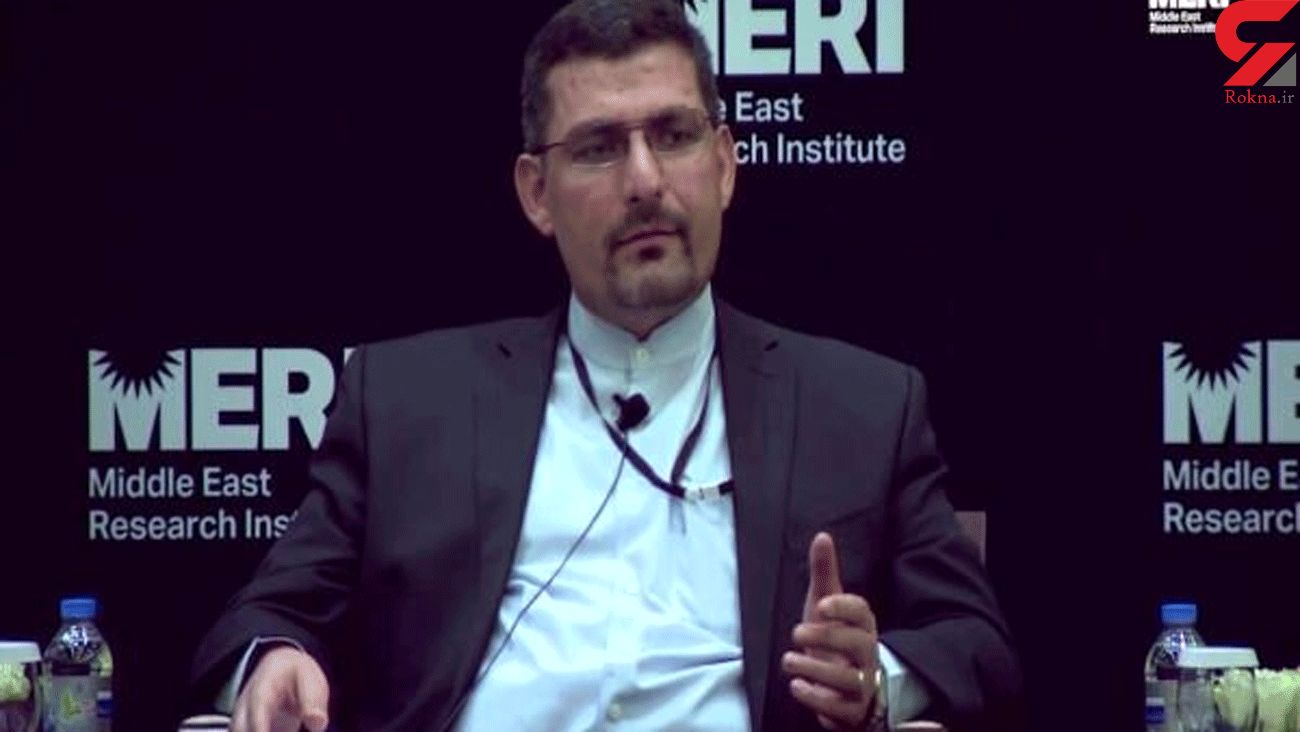 He claimed that the US is willing to return to compliance with the 2015 nuclear deal if Iran does and then work with US allies and partners on a "longer and stronger" agreement encompassing other issues.

Reacting to Blinken’s comments, Iran said it was the US that had pulled out of the nuclear agreement , known as the Joint Comprehensive Plan of Action (JCPOA).

“Iran is still a participant member of JCPOA, but the US is not. It’s not up to the United States to assess whether Iran -- which we’ve said can very quickly reverse its remedial measures -- has made good on its obligations,” Alireza Miryousefi, spokesperson for Iran’s UN mission, told NBC News in an email.

Miryousefi also said that other issues apart from Iran’s nuclear program were not part of the negotiations leading up to the 2015 nuclear deal, and as a result, “our defensive missile program is not up for negotiation.”

As for Americans imprisoned in Iran, Miryousefi said Iran has offered to discuss an exchange of Americans held in Iran and Iranians detained in the United States.