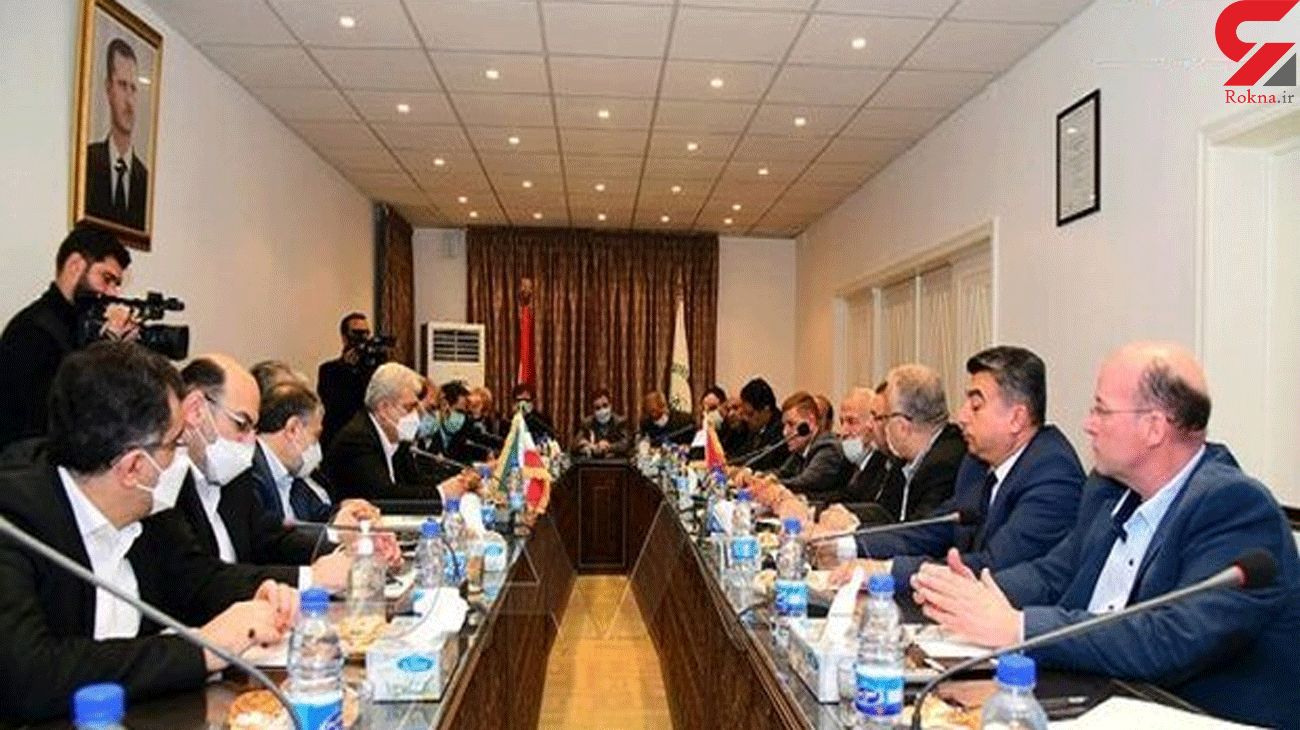 Speaking in his meeting with the chairman and members of the Board of Directors of Syrian Chambers of Commerce on Wed., Sorena Sattari reiterated that Iran is ready to transfer its experiences and export its scientific productions to Syria especially in the field of technology and training Syrian students.

During the meeting, Muhammad Abu Al-Hoda Al-Lahham, Chairman of the Chamber’s Board of Directors of Syria stressed the importance of increasing trade exchange and using Iran's experience in the field of technology, expanding cooperation between businessmen of the two countries, facilitating the transfer of goods and setting up a joint Iranian-Syrian bank.

According to the report, Iran Innovation and Technology Center was opened in Damascus Free Zone on Wednesday to strengthen the scientific and economic relations between the two countries and establish the link between companies operating in the fields of biotechnology, information and nanotechnology, communications, industry as well as creating necessary infrastructure.

The meeting also was attended by Iranian Ambassador to Syria Javad Torkabadi.

Upon his arrival to Syria, Sattari first met and held talks with Bassam Ibrahim Syrian Minister of Education and Scientific Research.Follow the Official Rokna NEWS Telegram Channel For More and fresh NEWS.