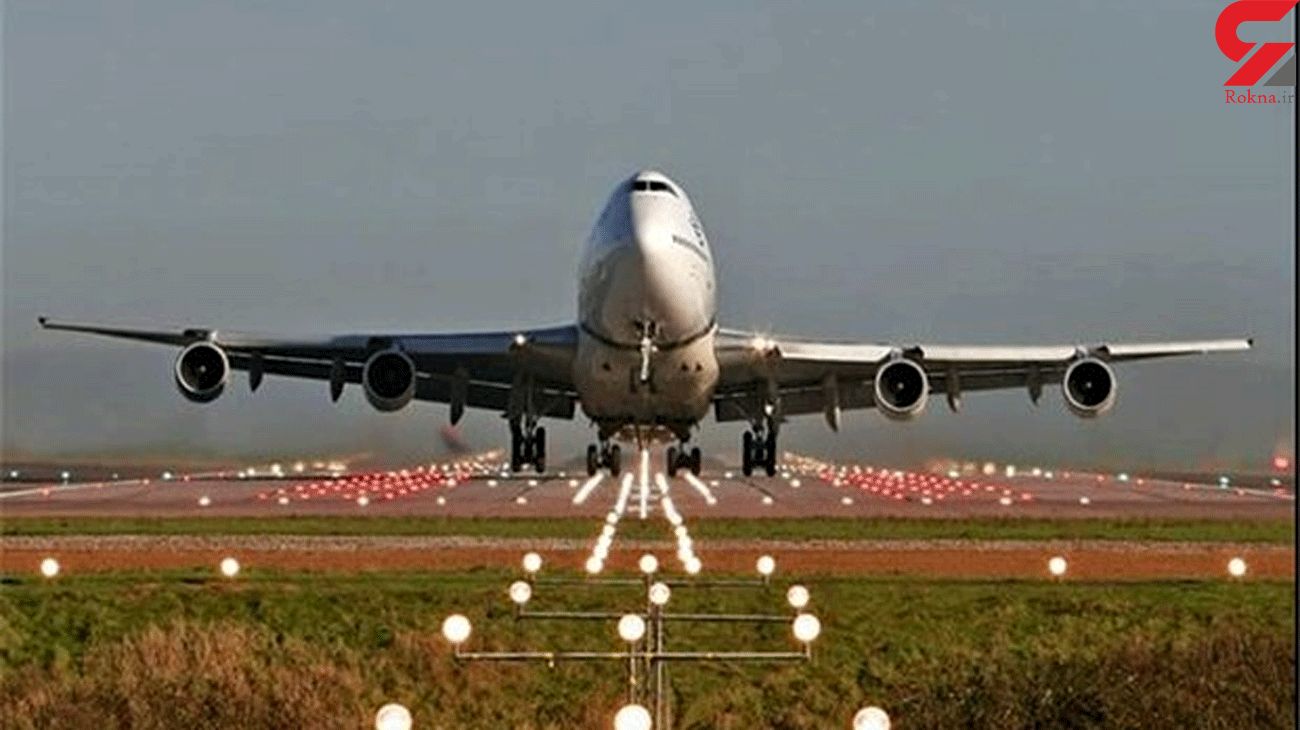 We are expanding the aircraft manufacturing program in the country, according to which IrAn-140 plane will be used as a cargo aircraft. It will be used in military units,” Touraj Dehghani Zanganeh earlier this week.

"In addition, we are working on launching the production line of a 100-passenger passenger plane," he added.

The IrAn-140 is a locally built variant of the Antonov An-140. It is assembled under license by Iran Aircraft Manufacturing Industrial Company (HESA) in Isfahan.

Iran has in recent years made great strides in developing its civil aviation sector in defiance of the sanctions that have sought to restrict the country’s access to the sophisticated foreign technology. It has already been among the leading states in manufacturing military planes.Follow the Official Rokna NEWS Telegram Channel For More and fresh NEWS.

Was this news useful?
Fresh News Use iran Sanctions